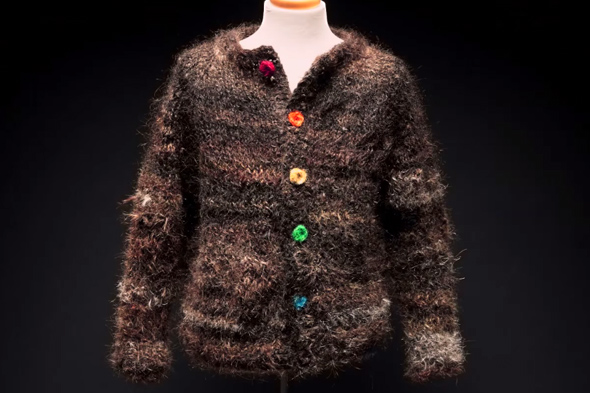 “The Gay Sweater” is woven from hair donated by over 100 LGBT teens.

You’ve probably heard people drop the phrase “that’s so gay!” when they’re describing something stupid or lame. I have to work over the long weekend – that’s so gay! Sorry, we don’t sell pepperoni pizza after 9PM – that’s so gay! And so on. Even though it’s used casually more often than not, when you think about what’s actually being said, it’s very offensive. You probably don’t mean it, but by using that phrase in that context, you’re actually saying that being gay is lame or stupid. Not cool. 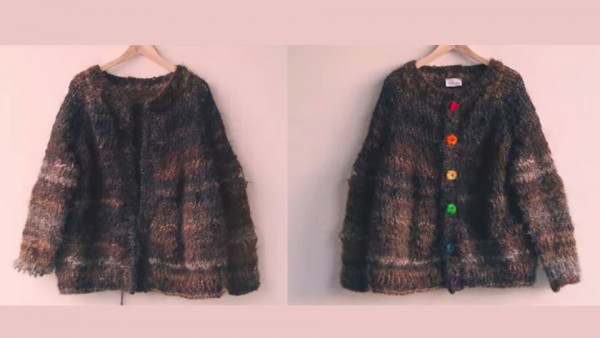 If I was gay I would think hip-hop hates me.
Have you read the YouTube comments lately?
“Man that’s gay” gets dropped on the daily.
We’ve become so numb to what we’re sayin’
— Macklemore, “Same Love”

This is a problem. Luckily, the Canadian Centre for Gender and Sexual Diversity (CCGSD) has created something that is actually “so gay” that it will hopefully change the perspective of this phrase and raise awareness. They’ve created a literal “so gay” sweater that has been woven from hair donated by over 100 LGBT teens.

Yeah, we know what you’re thinking – it sounds kind of gross, but the sweater is making a powerful statement about the words we choose to use and why we should think twice before using “so gay” to describe something negative. 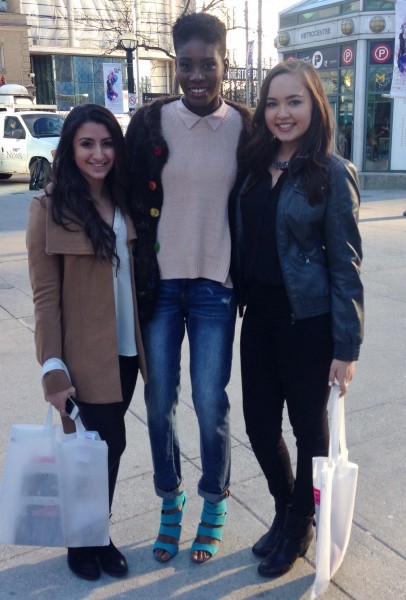 CCGSD will use the sweater in educational workshops to help students understand why using “so gay” as an insult is very hurtful.

I bet you’re dying to see how the sweater was actually made so check it out below!

Do you think this sweater is going to make a positive social impact? We’d like to know! Tweet us your thoughts @fazemagazine.