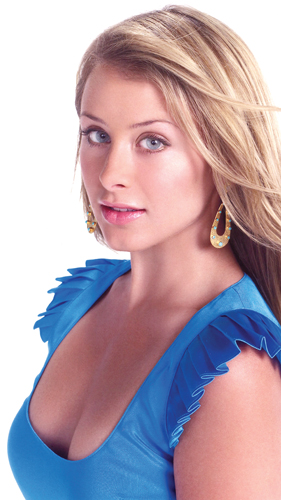 Lo Bosworth is most famous for her spot on THE HILLS as Lauren Conrad’s roommate and best friend. The two were good friends for years even before the show, but the friendship Lo and Lauren share is a huge priority for the two today, as the show moves into its last season.

“At the end of the day, we really do try to be honest with each other because that’s what matters,” says The Hills’ beauty, commenting on the strong bond she and Lauren share. Lo was recently the poster girl for a new birth control pill called Yaz, promoting the benefits of the product, as well as sharing her own tips to healthy success: “I exercise, and I eat healthy, and I’m comfortable with who I am. I think it’s important to realize at some point that some expectations are unrealistic.”

I do want to work in the entertainment industry but not reality television. I’m interested in television hosting, I love The View, I love Regs & Kelly. I also write, I’m writing a children’s book, And I also write for an online luxury guide to restaurants and hotels. I love to write on the side.

What do you think of your portrayal on TV on The Hills?

I get asked that a lot. At the end of the day, this is my job and I have to recognize that’s it a TV show that I’m on, that I signed up for. I feel that it is an accurate portrayal. I’m really honest, and sometimes I look at you with a mean look on my face if you’re acting stupid. But it’s important to recognize that some of the other people on the show may act nice but aren’t the nicest people. They’re putting on a front on screen but aren’t very nice in real life, while I’m just being who I am.

Photos from our visit with Lo Bosworth 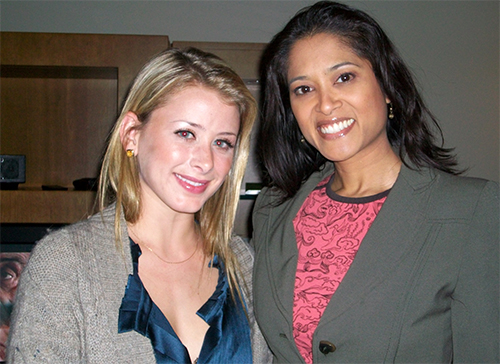 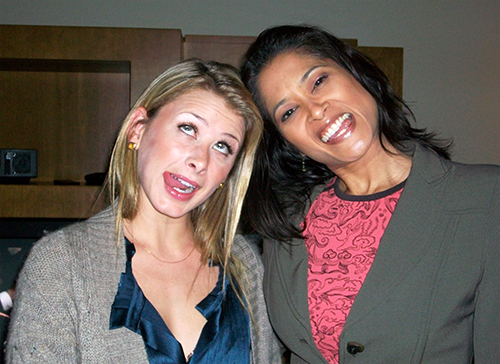 …and with Editor/Writer Dana Krook… 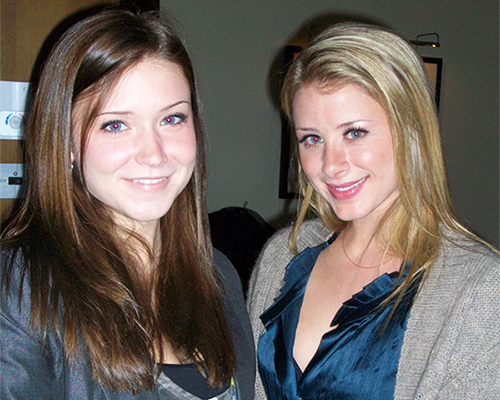 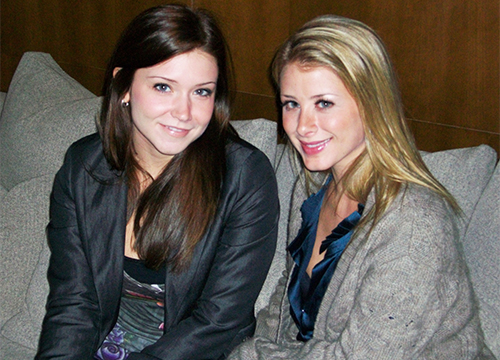 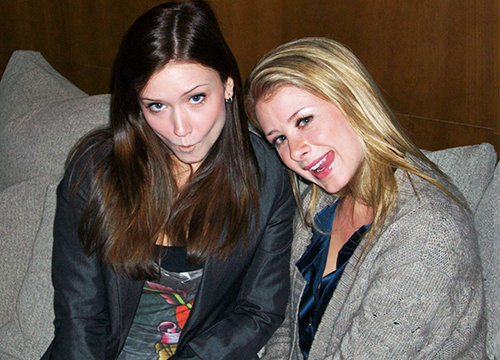