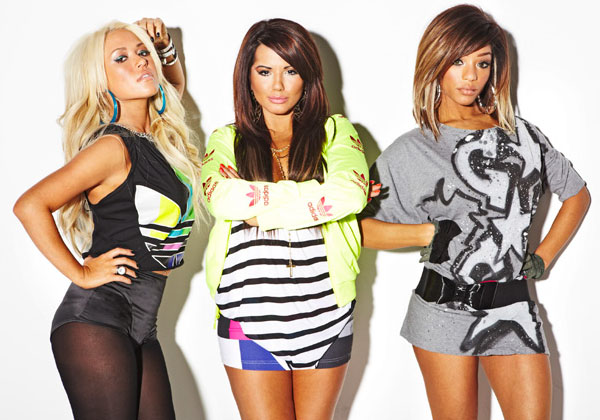 Originally a singing and dancing team of four formed by Robin Antin, the creator of Pussy Cat Dolls, Girlicious is now made up of three, but it’s not a crowd. In fact, they’re stronger now than ever. With a new label, new sound and second studio album, this is their time to shine.

“I just think we grew and we became artists this time around,” says Natalie. “So now we’re just really getting into the art form of it and being creative and pulling out who we are in the music and as a group together.” 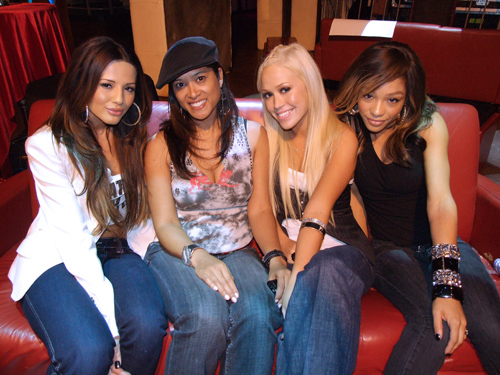 Faze founder Lorraine Zander with the girls of Girlicious

They have been able to do more song writing and have learned from the past, matured and become better businesswomen in the music industry. It took time, but they have a remarkable energy and chemistry between them that sets them on the path to nothing less than stardom.

You’ve probably heard their new singles, “Over You” and “Maniac,” (both part of the newly released album Rebuilt) which will get your head bobbing and hips moving for sure, showcasing their strength and independence as women. Be sure to pick up their new album in stores now!