Once the richest city in the world, Amsterdam can still boast of its rich culture, huge concerts, tall people, and many canals. Here are a few looks at things to do in Amsterdam:

Two wheels are the way to go. With over one million eco-friendly bikes, ample parking racks and lots of designated bike paths, Amsterdam is considered the most bicycle-friendly city in the world. 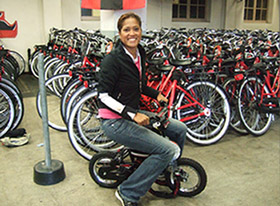 Many of the buildings that border the canals lean slightly due to shifting foundations. Not surprising, as over one fourth of the Netherlands is below sea level. 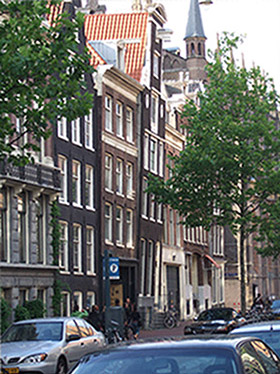 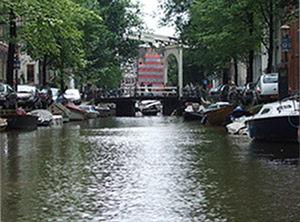 Poffertjes (pronouced poffer- ches) are a traditional Dutch treat that is a must. Similar to mini pancakes, they’re usually served with butter and icing sugar. It’s hard to have just one! 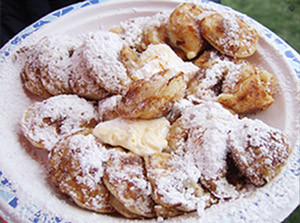 Green grass, shaded paths, and a picnic lunch are part of the everyday routine here. Vondelpark (pictured here) welcomes 10 million visitors a year and is the most famous park in the Netherlands. 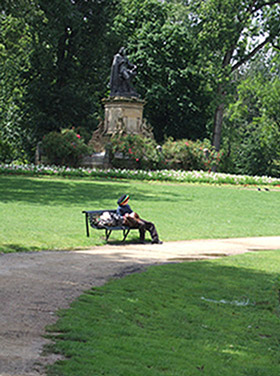 Concertgoers wait it out. Regardless of the forecast, as many as 500,000 revellers flock to The Hague each year to Parkpop, the largest free pop festival in Europe (although you’ll have to invest two Euros ($3.11) for an all-day pee pass!) 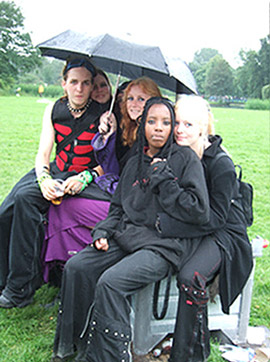 Considered one of the greatest painters in European art history, Rembrandt Harmenszoon van Rijn (1606-1669) was born in Leiden, Netherlands, and moved to Amsterdam in 1631. His home in Amsterdam is now the Rembrandt House Museum. 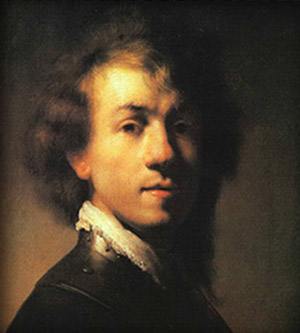 A visit to The Anne Frank House is a must for cultural context. The house is situated in the centre of the city, and a guided tour allows you to physically step into the space where Anne wrote her famous diary during World War II . 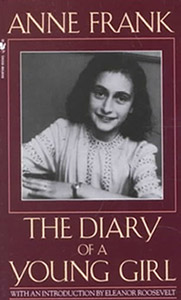 Population: 743,905, including the surrounding suburbs, 1.5 million
Official Language: Dutch is the national language of Amsterdam, Holland. However English is spoken by almost everyone.
Currency: Euros (1 Euro = $1.40 CAD)
Climate: It is warmest in June-August with temperatures ranging between 21 and 26 degrees Celsius.
Size: 207 square kilometers
Time Zone: UTC/GMT+1. So if it’s noon in Amsterdamn, it is 4am in Vancouver, 5am in Calgary, 7am in Toronto and 8am in Halifax.

The name Amsterdam is a combination of the words, Amstel and dam: in early times a dam was built at a fishing village on the River Amstel.

As the story goes, the city was founded by two fishermen, who landed on the shores of the Amstel in a small boat with their dog.

The 17th century is considered Amsterdam’s Golden Age when it became one of the wealthiest cities in the world. Ships sailed from Amsterdam to the Baltic Sea, North America, Africa, as well as present-day Indonesia, India, Sri Lanka and Brazil, forming the basis of a worldwide trading network.

Amsterdam is the capital of the Netherlands. The Netherlands is some times called “Holland” after its provinces of North and South Holland.

The Dutch are the tallest people on Earth. The average adult is 6’1” (1.85m), and experts say they’re still growing!

Historically, windmills were used as a source of energy in the Netherlands, especially for drainage.

Cullinan, the world’s largest diamond, and the famous Koh-I-Noor were cut in Amsterdam. Amsterdam has been a centre for the diamond industry for over four hundred years. 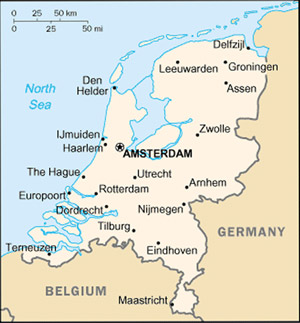 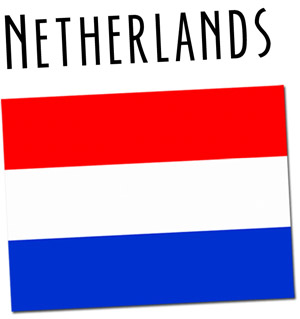 www.eurail.com (Eurail is a great way to get around Europe)