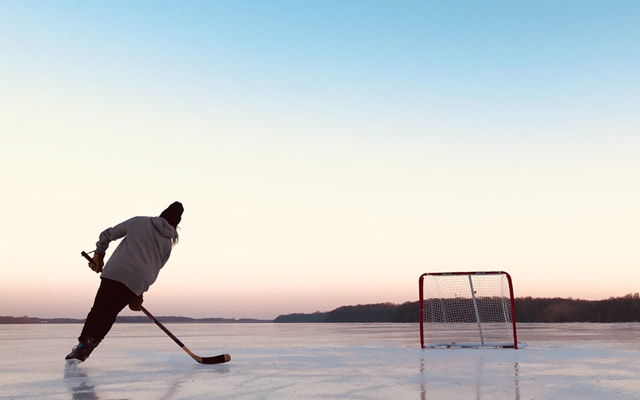 Ice hockey is one of the most popular sports in Canada. It is a fast-paced, exciting sport that draws huge crowds at games and celebrations and there are many reasons why ice hockey is so popular within the country.

First, it originated in Canada – specifically in Montreal, Quebec. In addition to this history with the sport, many Canadians have grown up playing ice hockey from a young age because of all the cold winters here in Canada. This means they are often very skilled at the game, which adds to its allure for spectators and fans alike.

Ice hockey also provides great entertainment value for people of all ages, no matter whether they play or just attend games as spectators. Hockey matches feature lots of scoring action and fast-paced gameplay, so they are consistently exciting for those watching. Plus, the game itself is highly strategic, requiring players to use a variety of skills and techniques to be successful on the ice.

Another reason why ice hockey is popular in Canada is that it is such a big part of our cultural heritage. Many of us grew up watching games or playing them ourselves as children, so it is something we can take pride in and appreciate as both a sport and a cultural tradition. Ice hockey also impacts many Canadians at an emotional level – from cheering on their favorite team to feeling sadness when their beloved player gets injured during a match.

Women’s hockey has managed to thrive 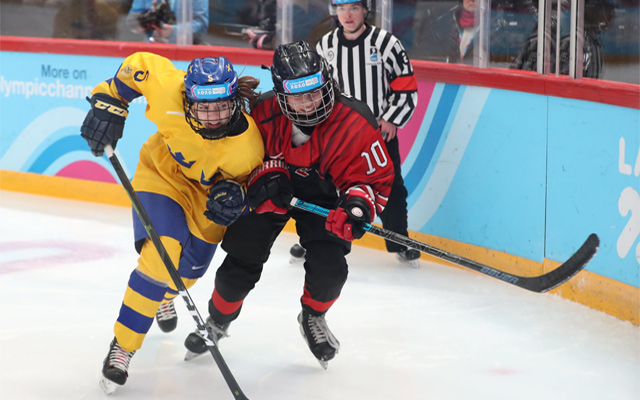 Indeed, with this particular reason in mind, it perhaps should not be a surprise that the women’s version of the sport has been able to grow. Whilst Canada has been one of the biggest areas for growth because of the background it enjoys, there is no denying that its popularity has grown all over the world, too.

Women’s hockey is a sport that is growing in popularity across the globe. In many countries, women’s hockey teams are competing at the highest levels and producing some of the best players in the world.

As a result, the growth of women’s hockey can be attributed to several factors.

One factor is the increasing participation of women in sports. Women are now competing in all sorts of sports at the highest levels, and this trend is reflected in the growth of women’s hockey.

Another factor that has contributed to the growth of women’s hockey is the increasing visibility of female athletes. With the rise of social media and other forms of digital media, female athletes are more visible than ever before. This visibility is helping to inspire more and more girls to take up hockey. Furthermore, there have been women who have played in the NHL, including Manon Rhéaume, who played as a goaltender for the Tampa Bay Lightning in preseason games.

With her history in the game, it is perhaps no surprise to see so many continuing to back the Lightning when it comes to the postseason, as they continue to dominate the league in recent years. They are currently two-time defending Stanley Cup champions although the available NHL odds suggest it might not be a third time in a row for the organization.

A further factor that has contributed to the growing popularity of women’s hockey is the increasing number of female role models in professional and amateur leagues. Young girls can now look up to talented players like Hilary Knight, Hayley Wickenheiser, and Marie Philip-Poulin as examples of what they can achieve with hard work and dedication. This inspiration can only help to encourage young girls to play hockey and be active participants in their communities.

Women’s hockey continues to grow in popularity, and it is sure to do so for many more years. It is a sport that offers exciting competition, beautiful skills, and undeniable camaraderie—all qualities that make women’s hockey one of the most inspiring sports in the world today.

In short, there are many factors driving the growth of women’s hockey across the globe, including increased participation by women in sports, increased visibility for female athletes, and a greater diversity of role models who are showing girls what they can achieve on the hockey rink.

With its continued growth, women’s hockey is sure to become even more popular in the years to come. And it will continue to provide girls and young women with an opportunity to excel on the ice and off—and inspire future generations of female hockey players all around the world.