When you first think about Hanson, you immediately think about their 1997 hit “MMMBop.” But since then, brothers Taylor (keyboards, vocals), Isaac (guitar, vocals), and Zac (drums, vocals), have grown up creatively, thus moving beyond their teen phenom years.

“When that first record came out, it reached a level that was cultural – it wasn’t music anymore,” explains Zac. “People who don’t buy albums knew and know the name Hanson.”

For the album-buying public, Hanson released their Motown/R&B rock influenced CD, “The Walk” last year, which was a great accomplishment for a band who left the massive music industry to start their own label, 3 Car Garage Records.

“There’s an element of nervous anticipation,” says Zac of putting out “The Walk” independently. “You’re always looking to get everything perfectly in line and at some point you have to realize that you have to get music out to the fans, and get out there to show people what you can do.” 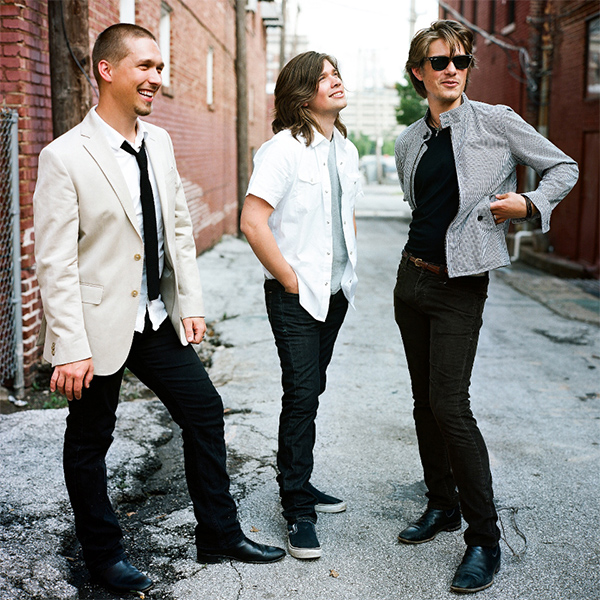