Alright, full disclosure…we needed a last minute article for the Winter science/tech section…and pop-classical fusion string quartet Bond was in Toronto doing interviews. Voila! (or should it be viola?) Suddenly genetic engineering has become a very sexy subject… Next up, we’ll try to get Britney to help us with that article we’re looking to do on cold nuclear fusion…and no, that’s not the latest Pepsi flavour she’s promoting. And we promise we’ll take it easy with the puns from this point on. 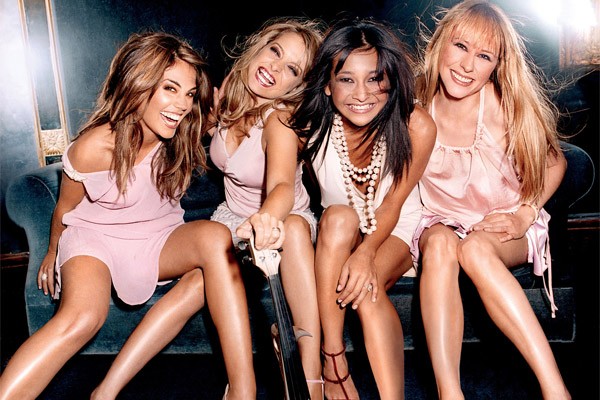 The diversity of the topics almost matched the girls themselves. Although their music is considered classical they are anything but. They are fresh, dynamic and non-traditional.

Throughout the interview they were fun and easy going, however, when the discussion moved to the more serious topic of genetically modified organisms or GMOs, their persona changed.

“I definitely think we should know what foods have been genetically modified,” Eos said.

This statement echoes millions of voices around the world. Out of all the biotechnological advances made by man, perhaps none have sparked so much controversy as the genetically modified organism (GMO) debate.

In fact, the issue of labeling has been a prominent disturbance in the GMO debate. The biotechnological industry insists that special labeling is not required of genetically modified foods, since they are ultimately similar enough to the original, unmodified food.

This claim has enraged many individuals, as it defies the consumer’s right to know what they are consuming. Understandably, a vegetarian would not want to eat fruits or vegetables that have been genetically modified using fish or meats.

Other consumers have grown concerned about animal genes in foods due to their religious commitments of not consuming a certain type of meat.

“Anything that has been altered should be labeled,” says Tania, “and I know that a lot of countries and companies are now taking steps to make sure they are.” 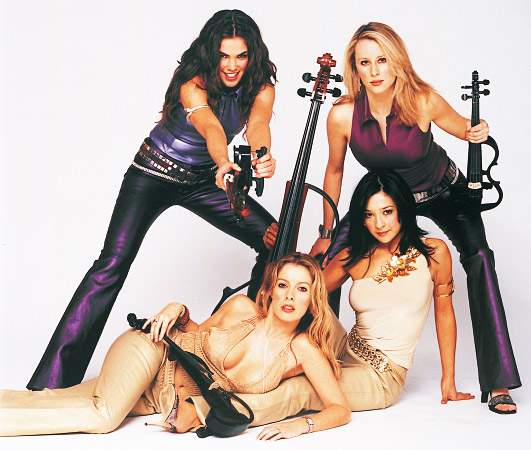 Organisms are genetically modified to produce pest-resistant, drought-resistant crops with greater yield and nutritional value. In fact, the possibilities of this science are endless as crops can also be modified to grow faster, taste better, and last longer with advanced storing abilities.

As promising as this sounds, critics are nervous as they point out that the science of genetic modification is relatively new so it is too early to determine if the unnatural union of genes in GMOs will have negative side effects.

Gay-Yee points out, “There are bugs eating the plants and birds eating the bugs and there are all sorts of side effects we don’t know about yet.” Some of these side effects may include allergies: an orange that has been genetically modified with genes from a nut might pose a potentially lethal reaction to someone allergic to nuts.

Scientists report that crops that are modified to resist pests and weeds will eventually lead to the complete elimination of pesticide and herbicide use reducing environmentally hazardous substances.
Again, critics claim the plan may backfire and produce herbicide resistant weeds. These weeds would then require a greater, more hazardous chemical to destroy them.

Perhaps at the forefront of the GMO debate is the ray of hope it provides for the millions of unfed and malnourished people around the world. It is said that genetically modified foods will ensure that the entire world can be fed adequately and nutritiously. 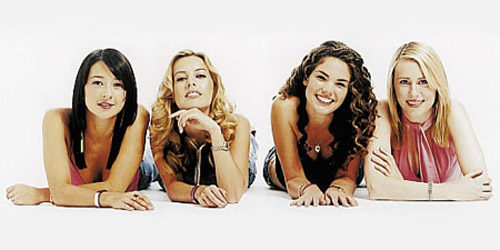 But yet again, claims opposing this argument are being widely circulated by organizations that are taking a stand against genetically modified foods. They persist that the core problem of malnutrition around the world has nothing to do with the availability of food, but rather the fact that many people are too poor to buy what they need.

The problem, then, becomes an economical one having nothing to do with food production. For that reason, they argue, GMOs cannot and will not ensure an end to malnutrition.

Haylee adds, “I also think a big part of the issue is an education and religious problem. In some of these countries where there is starvation, women are still having 5 or 6 children, not knowing how they are going to be fed.”

The debate over modifying our food is not new. For years humans have been deeply concerned with interfering with nature. It is a question that has been previously raised regarding breeding and hybridization (crossbreeding). In fact, scientists call genetic modification merely a form of crossbreeding and nothing to raise concern about.

Actually, the difference with genetic engineering and crossbreeding lies in the fact genes are being mixed between species that cannot naturally mate.
Crosses between mammals and vegetables, fruits and fish, have produced results which would have been naturally impossible. The fear of directly interfering with the evolutionary paths of nature has many worried about the consequences of disturbing our delicate ecological balance. 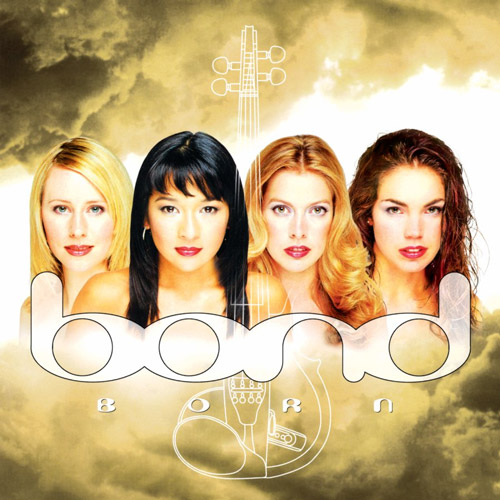 Due to the fact that long-term testing has been impossible, there is a tremendous shadow of uncertainty among the general public, who feel they are being used as guinea pigs for biotechnological experiments.

Ultimately, the GMO debate is one that posses a tremendous amount of doubt and uncertainty. Leaders in the field of biotechnology will argue that humans have, for the most part, consumed significant amounts of genetically modified foods without any drastic effects to speak of, but the fact of the matter is, that these biotechnological advances are so new that it is nearly impossible for scientist to identify what the long term affects of using genetically modified organisms might be.

Information is the first and foremost requirement in making any conclusions regarding the effects of GMOs. “The more information we get the more intelligent the decisions we make will be,” says Tania.

We need to invest time in further study and research of these new organisms as well as their long-term effects.

Even if the risks with genetically modified foods are minimal, the results can be nevertheless drastic. It is not until further research is made that we will be able to make adequate conclusions regarding the safety of this new biotechnological advancement.

Haylee remarks, “The way things are progressing with technology you have to wonder where everything is going to end up. As it is now, we are not adapting to the environment we are changing it to the way we need it to be.” 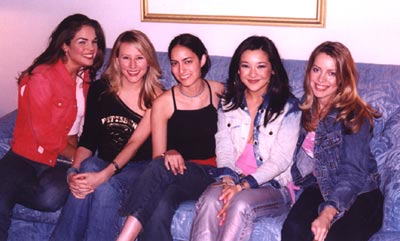 A new addition to the quartet in the middle? Nah, it’s just Faze’s Maya hanging in the girls’ hotel room. (From L to R: Haylee, Tania, Maya, Gay-Yee, Eos)

P.S. To the best of our knowledge and observational skills, the four members of Bond appeared to be in no way genetically or surgically modified in any way. 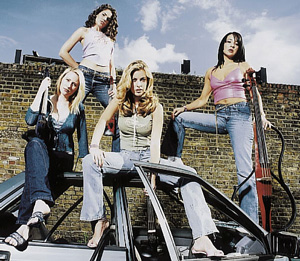