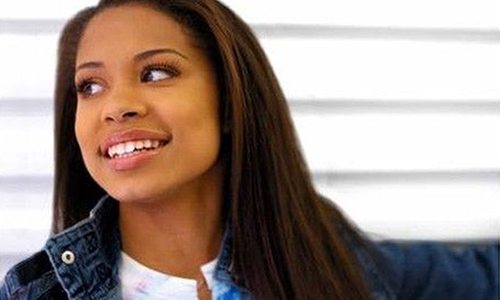 FAZE Magazine: Where did you start from and did you always think you’d be where you are today?

KESHIA Chanté: I definitely knew I would be a singer because I’ve always had that goal and I’ve always been taught that anything you put your mind to you can accomplish. When I was young and I said I was going to be a singer, there was no doubt in my mind anyone could stop me: school couldn’t stop me, friends couldn’t stop me, being in Ottawa couldn’t stop me, because Ottawa was very restricting compared to Toronto because the music label offices are here in Toronto; know what I’m saying?

FAZE: What do you mean when you say your friends couldn’t stop you?

KESHIA: My girls back in Ottawa are my best friends, and I know that was kind of an issue for me when moving to Toronto. It’s really hard for someone to find one best friend, let alone to find six that are all amazing and they all get along. It was a really tight family. For me to leave them, it was one of those things where I’m going to say bye to them but that wasn’t going to stop me. I always said I was going to be a singer and my friends in a way, they didn’t stop me, instead they pushed me. But the fact that I was leaving them was an obstacle for me because it was a lot of hard work moving to Toronto and dealing with the fact that they’re not here and I can’t see them every single day. I can call them but it’s not the same. 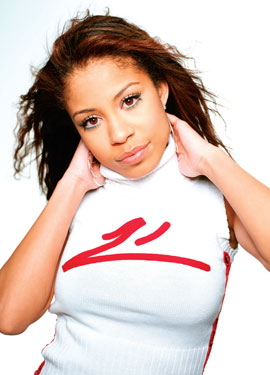 FAZE: So far what have been your best memories in your path from Ottawa to here?

KESHIA: Hmm best memories… finishing the album, getting to hear your album is done! I was like yes, the album’s done! Videos have always been really fun and I have a really good team of the glam squad and the people I’m around are really, really fun. And singing the national anthem for the Blue Jays was really exciting for me. And the awards, that was another one that was just like (gasps) very exciting! (First time Juno winner, Keshia won R&B/Soul Recording of the Year for her self titled album)

FAZE: Moving forward, where would you like to be five years from now?

KESHIA: In five years I have a lot of aspirations and a lot of ambition. I want to be able to direct my videos and produce my music. I write my music now, but I want to write it completely. I want to get into fashion and acting. I want to direct other people’s stuff. There are so many things I just I want to do and so many dreams I want to go after.

FAZE: What does success mean to you?

KESHIA: Success is when you are happy with everything and you think everything is in place. Or someone else can look at me and say that I am successful. I take that compliment more as an opinion than a fact. My explanation of success is just me being able to say that I’ve done everything that I’ve wanted to do. So all these years that I have, if I can fulfill all of them to my highest capabilities then I’ll be like yeah! I did it.

Faze co-ops Ana Kapodistrias and Jono Boysen hang with the lovely Keshia Chanté.
Later they watched the shooting of Keshia’ s video for “Let The Music Take You”. 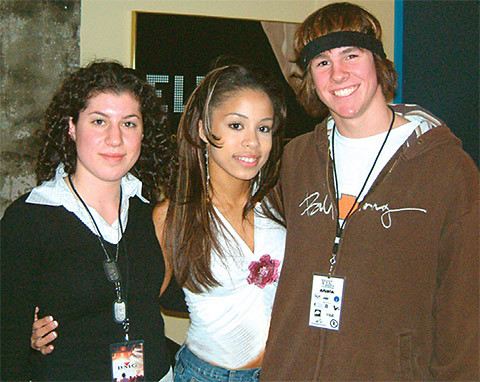