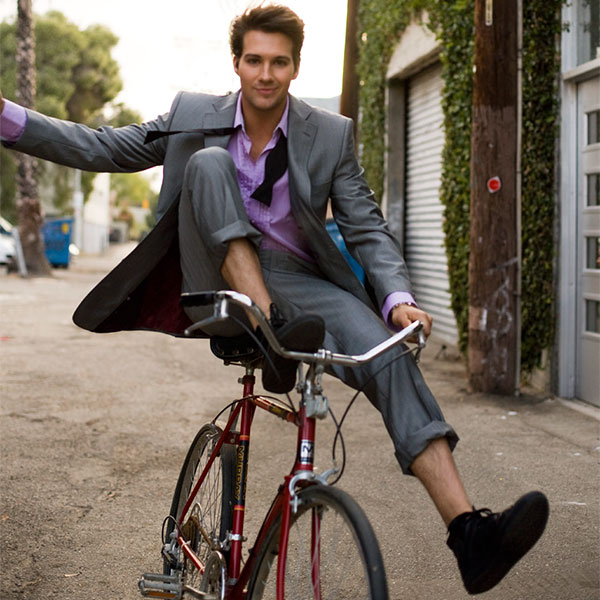 Up-and-coming actor James Maslow is new heartthrob sensation who is winning over the ladies hearts and proving, at the age 20, that he is multi-talented. Taking on the character of James Diamond on the show Big Time Rush on Nickelodeon, James has to be talented in both acting and singing.

“Basically, the show is about the four of us, four best friends that go to high school and all of a sudden we get an opportunity to audition for a big time producer,” says James.

He had the opportunity, on the show, to collaborate with Jordin Sparks, who, in his words is a sweetheart. “I honestly can’t explain how nice she is,” says James. “She is almost too nice.”

He also tells Faze that he would love to share the stage with Justin Timberlake, due to their similar backgrounds of starting off in a boy band before going solo.
On the acting side of things, he greatly admires George Clooney as an actor because of his hard work and dedication to his craft.

Although he may play a boy band member getting chased by fans on the show, James tells us that in his spare time he stays home and hangs out with friends and family.

He has come a long way from singing in a choir and surfing on the beach of La Jolla, and spills his secrets to success: tenacity, respect for others and “love—you gotta love what you do.”