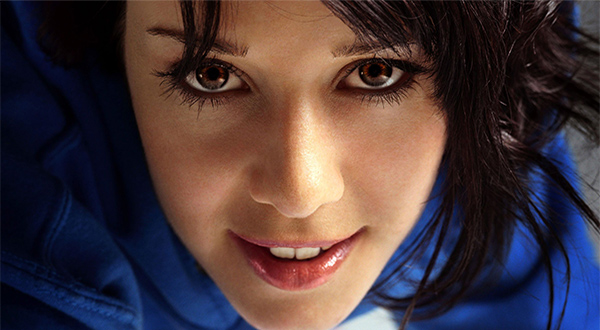 “I didn’t know what a big thing The O.C. was till I came here,” says hit Brit singer, Jem. She performed Paul McCartney’s “Maybe I’m Amazed” on the season finale of The O.C. “I wore a dress and lots of makeup, so you probably wouldn’t be able to recognize me,” insists Jem. Yet her grown-up pop sensibilities in her debut album, Finally Woken, are punctuated with sampled music arrangements that show off her days as a DJ agent.

Having written and co-produced all the tracks, including “They” — which has since been remixed by Cut Chemist (of Jurassic 5) — Jem launched her critical North American tour. For what it’s worth, the Welsh singer already has the respect of some heavyweight music producers like Geo-logy (Mos Def, Talib Kweli), her current producer, Yoad Nevo and Guy Sigsworth, with whom Jem collaborated to write track six – “Nothing Fails” — on Madonna’s American Life. 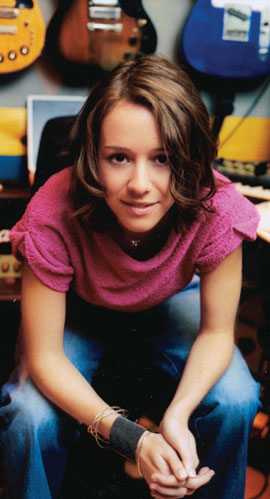 Here’s her recording of “Maybe I’m Amazed” featured in “The O.C.” series: