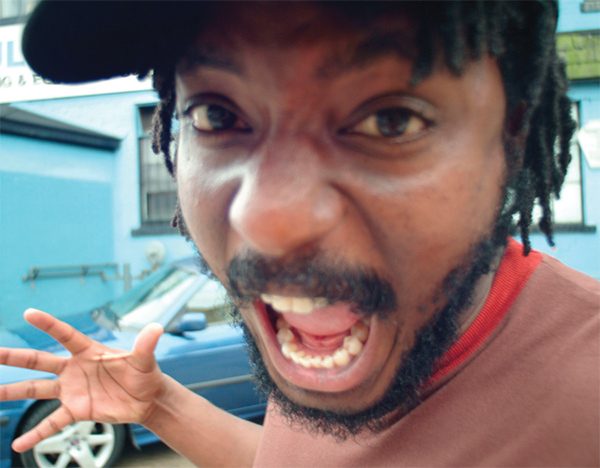 “Why are all their favourite bands from Canada???”

The night I got to Australia, I went to see a band called Death From Above 1979 (DFA) at a place called the Ding Dong Lounge. When I got in there, I was surprised to see the crowd was an exact replica of the hipster indie scene that Canada is dominating at the moment. When kids found out in the club that I was from Canada, they started approaching me and namedropping, asking about Broken Social Scene, Metric and The Dears. They were asking me — why are all their favourite bands from Canada???… it was insane!!

I got into this concert for DFA through a man named Michael Harrison, who is one of the key promoters on the island. He told me that he had my first record and asked me if I was still being managed by Chris Savage. He hooked up the tix and told me to ring him when I got to Melbourne the next day (there is a point to this story) the partying continued, including a trip to the zoo where I saw lions. 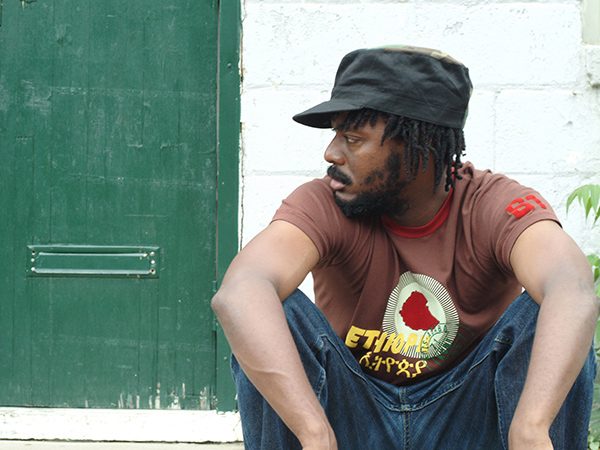 So when I got to Sydney, it was pretty clear Melbourne is Montreal and Sydney is best compared to Toronto. While at lunch with EMI folk Lily and Mish Stampfil (she’s cool), Mish said she was really trying to get a tour happening to put The Joyful Rebellion out around and that there is this one promoter she has been having a hard time reaching. The promoter happened to be Michael Harrison — the same man I talked to a day prior, who’d hooked me up for DFA (what a small world!). She was stoked that I talked to him and says he is a key to the puzzle.

I also found out that there is this radio station in Sydney called Triple J, and that’s where they play most of the cool stuff. They cater to the university kids and the “cool hipster” crowd. And it’s like college radio here, which means some bands that offer great music get only as far as that station and never make it to the really commercial stations (which in Australia is NOVA). 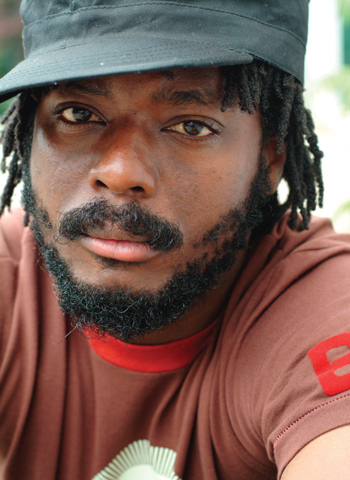 “Australia is full of hippies: kids who surf”

Check it out — Australia is full of hippies: kids who surf. So I suggest we also put out “Crucial” here. “Crucial” is surfing music. As are, Jack Johnson, Ben and Xavier Rudd — that’s what people here are listening to these days… and CanRock of course (haha)!

Let’s mix up our worlds. We can put “Crucial” on one side and “The Bed’s Too Big” on the other. I suggest we put “Crucial” on a 7-inch with wicked ocean artwork; meanwhile the “B-Boy Stance” 12-inch will keep the hip-hop crowd interested. Bob Marley is on the cover of Rolling Stone… it could be the way! 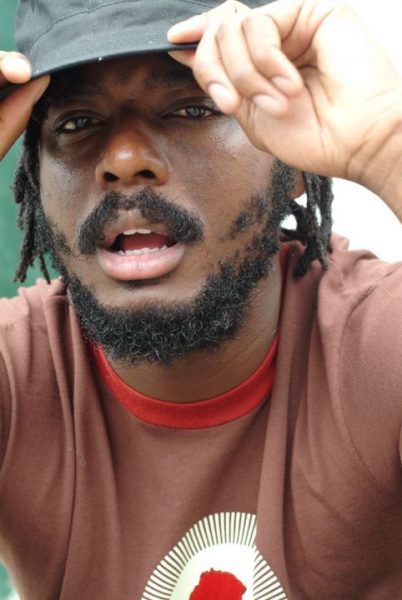 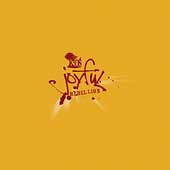 The hit track “B-Boy Stance” can be found on the latest K-OS album, Joyful Rebellion.