Kiera Cass is on top of the world. The brilliant author of the wildly successful Selection series , has just signed a movie deal, is about to re-release her first novel, The Siren, and to top it all off, has penned two new novellas and additional scenes for The Selection, The Heir, and The One to be included in Happily Ever After: A Companion to the Selection Series. Faze sat down with the unstoppable author to get the scoop on all of her new ventures. 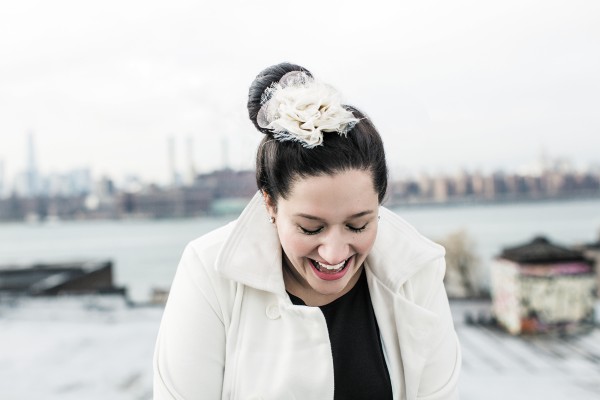 What makes you so passionate about telling stories around characters from the Selection series?

KC: Basically, it’s all about the characters for me. I love the people in my head, and all I want to do is be as honest as I can about what they share with me. I realize I sound a little crazy when I talk about them being in charge, but it’s very true! They’re very real to me, and I just want to share them with everyone else!

Warner Brothers has bought the rights to The Selection movie (congrats!) with Katie Lovejoy writing the screenplay. Was it hard to hand over your story to another writer?

KC: It’s always hard when I lose a little control, but the truth is, I have no idea how to tell a story that way. Film and books are two different things, and if we tried to fit every line and every page on a screen, it probably wouldn’t come across as well as we like to think. So far, I’m very pleased with where they’re going, and we’ll see how it turns out!

Out of all the books and novellas you’ve written, which one is your favourite?

KC: It’s usually whatever’s most current, because I’m growing a little with each book. Today, it’s The Heir. Ask me again in a few months, it will probably be The Siren. 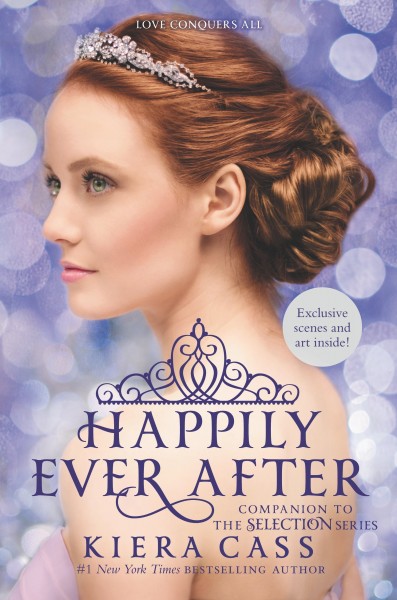 Tell us about The Siren!

KC: The Siren is an updated take on the mythology about these beautiful women who would sing and draw ships to crash on the rocks and drown the sailors. In my version, the sirens serve the Ocean  for a century and are then set free, and we follow Kahlen as she goes through her sentence. Then, of course, just before her time is up, she falls in love, which is very dangerous for a girl like her. At the core, it’s very much a love story, so I think if people enjoyed The Selection, they’ll like this, too.

How is The Siren book different from the original version?

KC: Ha! The real question would be to ask how they’re similar. Once a book is out, I never read it again. I know I’d want to tweak things. So to go back to a story that was released publicly six years ago… I really had to come at it from a new angle. The premise is the same, the characters are the same and the love story is the same, but the way we get from the beginning to the end is vastly different.

There you have it! Be sure to pick up Happily Ever After: A Companion to the Selection Series on October 2, 2015. Also, don’t miss The Siren which comes out on January 26, 2016.