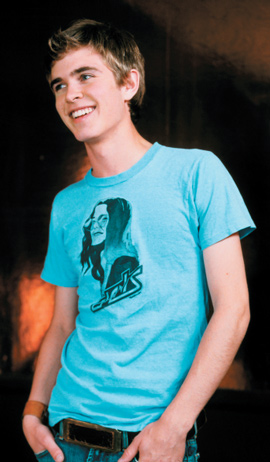 “If I wanted to be an astronaut, I’d be talking to you from Mars,” he says to emphasize how supportive his family has been throughout his budding musical career.

Although he missed his graduation in April, Kyle is not disappointed because his head is a different place, “It’s about playing real music. It’s about the moment and making of the music, and I hope to continue doing this,” says Kyle.

With Before I Speak, his first full-length album, Kyle has showcased old school soul like no other. But what gets him — what really gets him — is seeing some of his friends battling depression. “I have a few friends who have depression, and people don’t know about it. Then there’s medication that screws up things further,” says Kyle.

He wants to advocate fixing it somehow, but for now, hopes parents learn to deal with it better and not treat it as a disease. “There’s no way to describe it to someone who hasn’t had it, and I want to make it less of a taboo and make it more visible,” says Kyle who brings it back full circle to his family, “ I almost feel guilty that I grew up in a nurturing family.” 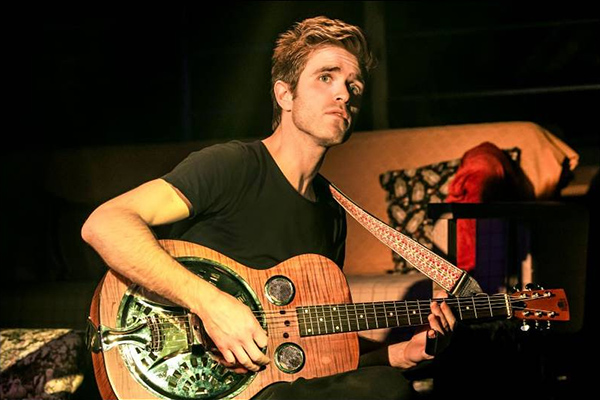