If I were the CEO of Lululemon and was about to release the latest and greatest invention, I’d probably go for a pair of leggings that toned my legs so that it looks like I do squats all day, every day. Or maybe something that would actually hold my music player to my body while I ran (I can’t tell you how many times I dropped my ipod when I thought it was tightly secured.) 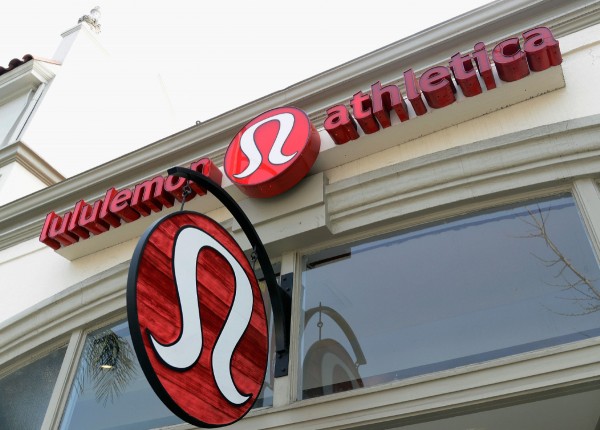 But no. Lululemon has decided to take a more bubbly approach by releasing its own ale called “Curiosity Lager” – and curious we are.

Lululemon has teamed up with Stanley Park Brewing to launch the beer, which will only be available at liquor stores in Canada and will be a limited-edition product with only about 80,000 cans being produced. “Curiosity Lager” will be released on August 15, 2015 in Vancouver and will be the official brew of the SeaWheeze half-marathon

I’m not going to pretend to be a runner enthusiast who runs marathons all of the time (because I don’t), but I’m almost positive that runners are given water, or something like poweraid, while they’re breaking a sweat, trying to run up a massive hill – not beer. I am, however, a girl who enjoys the casual beer here and there and once I consume a Corona I’m usually reaching for a glass of water because it makes me so thirsty. So with that logic in mind, this partnership doesn’t seem to make much sense to me – but that doesn’t mean I’m not going to try the ale with a delicious steak dinner, while watching TV. 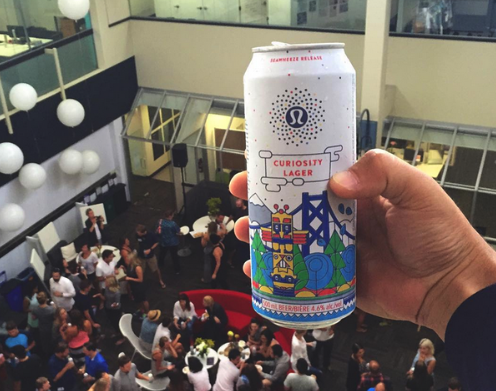 “Curiosity Lager” has been described as a crisp, bold session lager with a hint of citrus and 4.6% alcohol by volume. Sounds great, but again, not while I’m running a marathon. Will you be giving it a sip? We want to know!