Making a difference AND making money can be easier than you think thanks to various employment-assistance programs available to charities and non-profits. 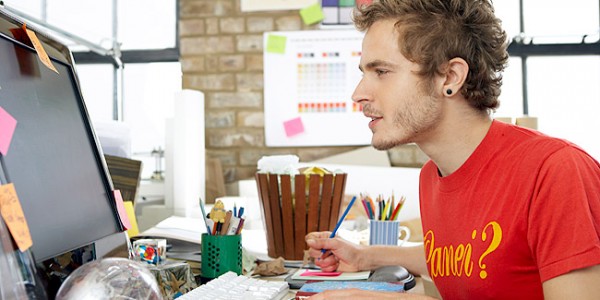 Making money is good but making a difference is even better, says Sophie Goyette. Luckily, she’s had the opportunity to do both. The 21-year-old from Montreal spent last summer working for the Terry Fox Foundation, promoting the Terry Fox run that raises millions of dollars for cancer research across the county. “I have family members that have died from cancer so it does reach a chord,” says Goyette, who is studying communications at Teluq, an affiliate of the Université de Québec in Montreal.

She applied for the job knowing it might not pay but received funding through the People in Action fund. The program, funded by Labatt and the federal government, pays about 150 students minimum wage to work for registered charities and community projects each summer. “You can get a higher-paying job but you don’t get this kind of opportunity,” says Goyette, who has since been hired part-time by the foundation while she finishes her university degree. “It changes you as a person.”

“What’s the most interesting thing you think you could do this summer?” is how Nigel Miller of Labatt explains the program, which as been running for about 25 years. Participants have started community gardens, worked in hospice care and set up sports camps for at-risk kids. One of Miller’s favourite projects was a comedy troupe that toured Quebec hospitals a few years ago.

The program received about 500 applications this year. (The deadline has passed.) “They can go and learn at university the skills but what employers really want is experience,” says Miller. “A university degree is not enough for an employer to take a chance on a young person. They want that person to have relevant experience.”

At the end of the summer one participant each from the Maritimes, Ontario, Quebec and the West receives a $1,500 scholarship. Last year, Goyette and Sonia Baruzzo were among the winners. Baruzzo, a sociology student at York University in Toronto, volunteered at Casey House, an AIDS care centre in the city.

She says her experience was rewarding and helped her decide on her career path. Next fall, she will begin social work studies at York. “A lot of people go for jobs that pay well but aren’t meaningful for them,” Baruzzo says. “I really feel that I’m helping.” 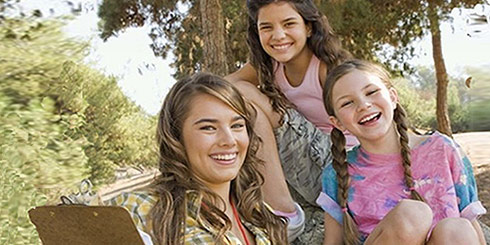