Pure talent birthed in British Columbia, Marianas Trench is full of energy, enthusiasm and emotion, which is key in the music industry. The band recently collaborated on their song “Good To You” with Kate Voegele, which has a sweet and slow melody, much like their recent extremely popular song “Beside You.”

As their songs hit numbers like three and four on the billboard charts, Marianas Trench continues to reach further heights in their success and set new hurdles to overcome. 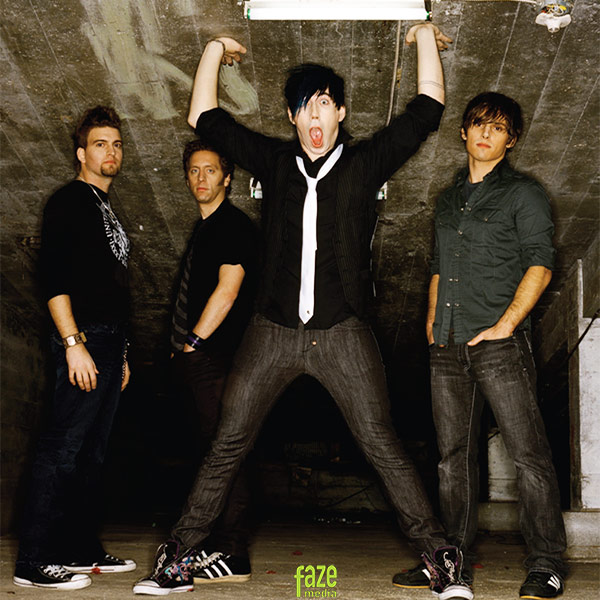 “You’re never where you want to be, you know? ’Cause there’s always the next hurdle that you’re after,” says MT’s lead vocalist, Josh. The band also speaks of perseverance and resistance when following your dreams, whatever they may be, saying, “Always stay positive, you just have to be grateful for what you can get.”

Late in September, Marianas Trench will officially be released in America, hitting yet another one of their many goals. Their hot new single, “Cross My Heart,” will be coming out in the States, keeping the four talented guys excited for new opportunities and eager to continue expanding their amazing music all over the world.

Here’s the video for Marianas Trench hit “Beside You”: