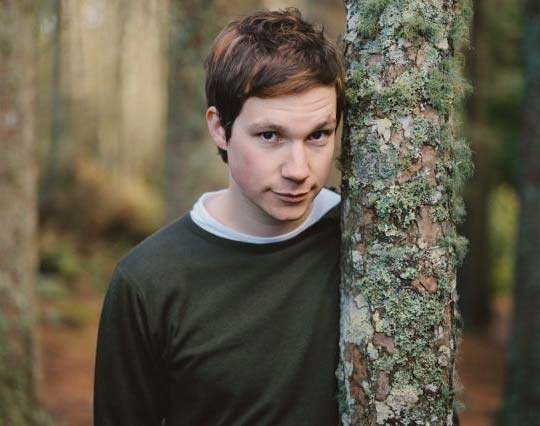 Aqualung’s lead singer, Matt Hales was raised with music all around him (he grew up above his parents’ record and book shop in England) but it wasn’t till his breakthrough hit, ‘Strange and Beautiful’ that was featured in a Volkswagen TV ad in the UK that got him noticed.

What got him noticed also makes him uneasy, “It was neat at first when people phoned the radio stations and asked whose music it was on that ad, but that’s not what the music is about.” But the ad didn’t hit here at all, the album Strange and Beautiful did. This album not only features the song that propelled him in his homeland but also combines tracks from his previous release in the UK, Still Life. “There’s a lot of common ground. They always felt to me like the first and second chapters of the same book,” says Matt of his debut release in North America.

Even though his music has a soft approach, free of loud guitars and full of rhythm, Matt laughs and says, “There are quite a lot of death songs on this record but I’m not particularly a melancholy individual.”

Here’s Aqualung and the video for “Strange and Beautiful”