As teen heartthrob and resident bad boy Liam on the new 90210, Matt Lanter’s popularity is beginning to soar. Although his character is compared to Dylan, Lanter tells Faze that the characters are not actually based on those from the original series. Initially cast in just a few episodes of Season One, Liam was liked so much that they kept him on for a few more, until he was a staple character on the show.

Regarding the perks of his position, he tells us, “I’m not gonna lie! It’s not like working. We shouldn’t get paid for this stuff. We get to hang on the beach, and go to fun places in L.A., goof off when we’re not on camera— it’s a lot of fun.”

If you love Matt as much as we do, you should be sure to catch him in his upcoming movie release, The Roommate, which is scheduled for theatres early next year, and co-stars Gossip Girl’s Leighton Meester. 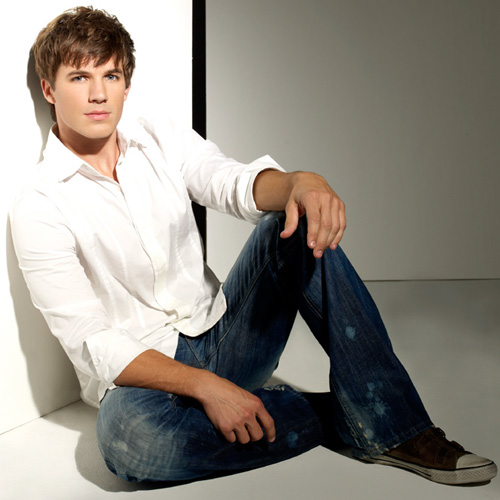