All the school’s a stage. 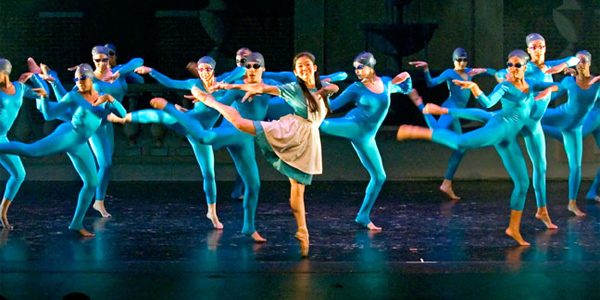 Just recently, TIFF ran their TIFF Next Wave Film Festival, a festival is exclusively for young film enthusiasts and features films not only for youth but also some made by youth, plus workshops and panels that look into the movie making industry.

This year, they showcased 10 Canadian and international films, a five-film John Hughes marathon as well as a 24-Hour Film Challenge for high-school teams, a Talent Lab for youth aged 14–18 and the popular Battle of the Scores on Opening Night.

One of those films was Fame High, a documentary about the students at Los Angeles Country High School for the Arts–a school attended by celebs like Jenna Elfman, Josh Groban and Corbin Bleu. From entrance auditions, to the first nerve-wracking days of a performance-driven school, to fighting their peers for the spotlight, the film centres on the struggles and triumphs of four different students.

Grace is a talented ballet star, but her strict Korean parents worry about her trying to make a career out of dance, as well as her desire to start dating.

Ruby is an outgoing theatre enthusiast. Her parents are both in the industry, so she knows the sacrifice and intense, busy life she is in for. But when she accepts the role of an understudy, only to end up isolated and alone–with no actual performing–she starts to question if it’s really worth it.

Brittany lives in L.A. with her mom, while her dad is back home with the rest of the family. All so she can pursue her dreams. She begins to feel like the pressure may be too much.

Zack is a piano player with incredible skill, but he has no passion for the music anymore. The only reason he keeps going is because his dad enforces strict rules around practicing. Without a heart for his art, his grades start to suffer. 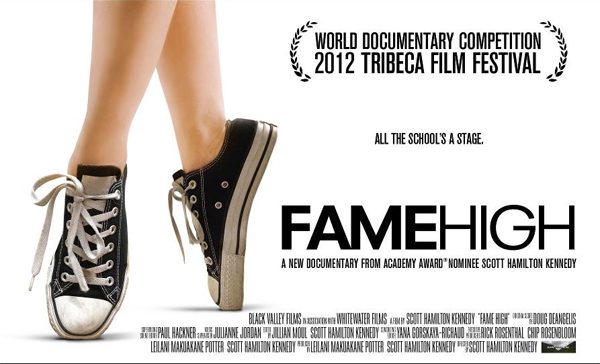 Drama: If you have a passion for any of the performing arts–dance, theatre, music–then this real-life look into the hard work, trials and tribulations that are involved in pursuing your dreams is a must-see.

Sacrifice: All three of the teens in the film go through a period where they must decide what they are willing sacrifice to achieve their dreams–whether it’s parental approval, a potential boyfriend or free time.

Friendship: Along the way, friendships are forged–and broken–leading to more drama, but also a more rich and meaningful high school experience.

For more info on the movie check out the site! And here’s the trailer…