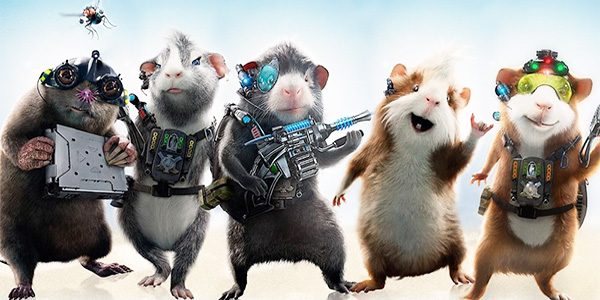 If you thought a movie about guinea pigs fighting crime sounded uncool, you need to rethink your definition. G-Force, a movie produced by the genius Jerry Bruckheimer, brings the characters to life in his first ever 3-D movie.

The G-Force is a group of guinea pigs trained to work in espionage, but is in trouble when the FBI threatens to pull the funding for the covert government program that trains the animals. The G-Force team must prove themselves at the same time as save the world.

The fate of the world is in their paws when a consumer electronic company threatens to destroy their world by activating the microchips planted every house-hold appliance. However, the engineering goes terribly wrong when the microchip turns the appliances into machines of destruction.

Not only are the G-Force gang the coolest guinea pigs around, but the movie tells an important message about the importance of family and how each one of us is special, no matter how small we are.

This movie is what happens when James Bond meets Stuart Little. It brings action and animation together to make this the family movie of the year! 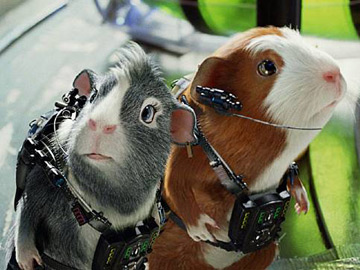 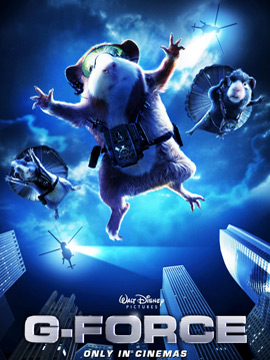