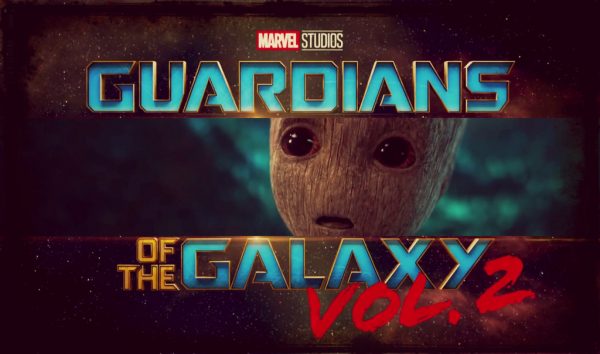 Ready for another trip to the galaxy? Join the Guardians on another thrilling adventure as they battle to stick together and protect the cosmos, discovering new truths about Peter Quill’s biological family along the way

When Peter first meets his father Ego (Kurt Russell), Peter and the Guardians are invited to Ego’s man-made planet. However, when the team unravels a dark secret about his father, they must fight not only to protect Peter, but to also protect the rest of the galaxy from any potential harm.

Guardians of the Galaxy Vol. 2 reveals a whole different side to the characters that we didn’t see in the first film. We see tough characters like Nebula (Karen Gillan) evolve emotionally throughout the movie. On top of this, we get to see more of Yondu (Michael Rooker) and his interactions with the Guardians in the film. Comic fans will also be happy to hear that Marvel Studios has included the superhero Mantis from their comics in this sequel, playing a large part in helping the Guardians overcome their obstacles.

Friendship: In Guardians of the Galaxy Vol. 2 the characters further develop their bond from the first movie and begin to discover new things about one another. When their safety is at risk, their friendship is put to the test as they’re faced with challenges and tough decisions.

Family: Family becomes a recurring topic as Peter Quill searches for information about his biological parentage. The bond between sisters Gamora and Nebula are also questioned in the film as they traverse the galaxy together, alongside the Guardians.

Teamwork: When the Guardians work together towards a common goal, they essentially become impossible to defeat. This is showed through multiple instances of the Guardians overcoming obstacles with each other’s help.

BONUS!: Faze attended the Canadian red carpet premiere of Guardians of the Galaxy Vol. 2, and had the chance to chat with actor Michael Rooker, who played the role of Yondu. 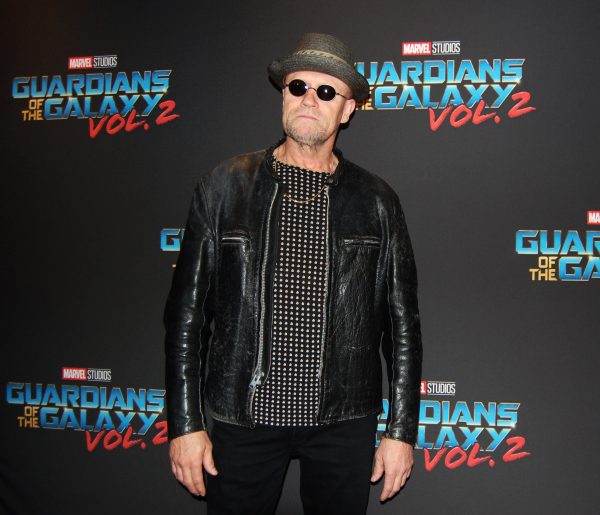 Question: What was it like making the sequel to the film in comparison to the first one? What was different about it?

Michael: Everything. It’s a whole new movie. It stands alone. You don’t even need to have seen Guardians one for it to work for you, but it’s really nice to know the background and have seen Guardians one. Guardians volume two is wonderful. I like to think that it stands alone on its own and it does. So a lot of new things and nuances. Every character in volume two gets much more interesting, with more challenging things to accomplish during their work on the movie.

Question: How is your character Yondu different from any character or role you’ve ever played?

Michael: I’m blue…Every role I play is different from the other, and Yondu is no different for that. Yondu’s not that different from volume one because it’s a basic continuation, but we do get to see Yondu from different angles, if you will. James Gunn wrote it in a way so that one moment we see Yondu in a very vulnerable state, and the next minute we see him as yours truly, a major ass-kicker. That’s what we get in this, and a lot of that is going on for every character. When you watch it you’ll notice that you learn a lot of stuff about each of these roles, and it’s done in a way that’s not so expositionally done. Sometimes my best work is done in between scenes or in between lines, where there’s no words at all and it’s just body language and looks and stuff like that. 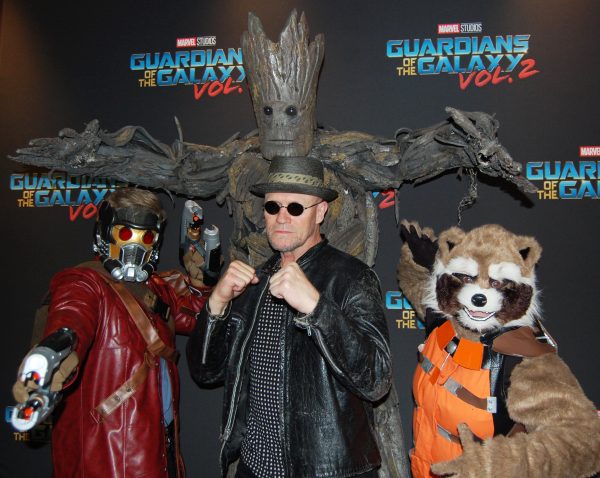 Question: Do you have any fun stories from the set?

Michael: There’s always fun stories from the set, mostly James Gunn being funny and Chris Pratt’s laughing. Other than that, there was really no fun at all…No, shooting with these guys, they’re all my friends and we did have quite a blast. Everybody was fun. The guy that was funniest was Baby Groot. He ended up being the funniest one on set. 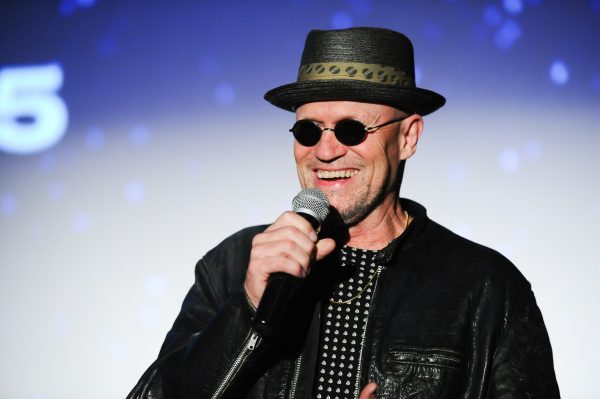 Question: Overall, do you have a message or anything you’d like to impart to your audience?

Michael: You know what, James Gunn, my dear friend, wrote and directed this thing, and he did volume one as well. He’s had me in mind for Yondu before he started writing the project, and so I thank him for keeping me in mind and having my back. The loyalty that he showed goes beyond friendship, because you can have friends that end up not being as loyal as you would hope, and so this guy, Mr. Gunn has been both and I thank him and I’ll thank him for this volume two because it is James Gunn through and through.