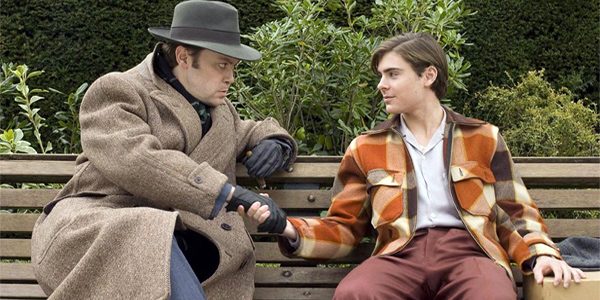 Me and Orson Welles takes you back to the time of radio-dramas, words like “swell”, the original high-waisted paints, and, of course, great, live New York theatre.

Rather than heading off to school like he’s supposed to, 17-year-old Richard Samuels (Efron) stumbles upon the Mercury Theatre and the infamous actor/director/playwright Orson Welles (McKay); with an impressive vocal performance of the current “Wheaties” breakfast cereal commercial, Richard earns himself the part of Lucillus in Orson’s production of Julius Caesar. He’s quickly taken into the fold and discovers what it’s like to be a part of the Orson family theatre. 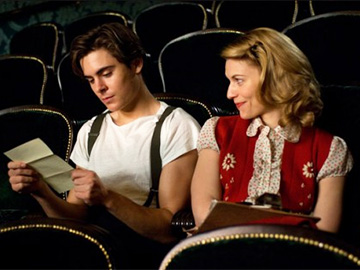 Becoming fully immersed in the world of theatre, Richard immediately falls for the attractive production assistant, Sonja Jones (Danes). While she entertains his adorable Efron-esque antics, Sonja’s focus is firmly set on her career and moving up in the world—no matter what it takes.

Though the stage is full of bright lights and loud applause, Richard soon discovers just how dark this world can get.
A must-see for theatre and Efron fans alike!

“Sometimes you remember a week for the rest of your life.” 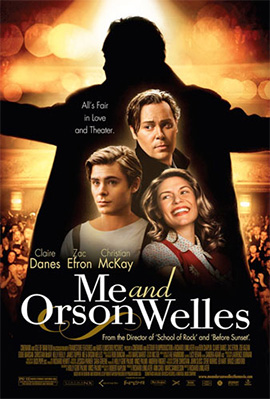