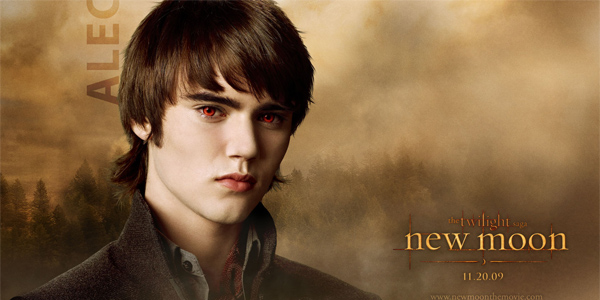 Twi-hards everywhere are more than ready to sink their teeth into New Moon—the latest installment of the Twilight saga, which has just been released on DVD.

Faze caught up with Cameron Bright, the Canadian cutie playing Alec, a member of the Volturi vampire royalty.

The filming, which partially took place in Bright’s home province of B.C., had some interesting climate issues to overcome. In order to prevent his breath from being seen on camera, he took a tip from another star of the silver screen. He tells Faze: “Nicole Kidman taught me to put an ice cube in your mouth before you film and it cools your mouth off.”

When asked about his experience finally seeing the finished film, he says, “It was pretty cool—especially our scene. Because when I saw it first, it was a rough cut and it had like half real stuff… like Daniel and Rob, in harnesses being flown around in sweat pants.”

So, what’s in the future for Cameron Bright? Another film in the Twilight family, Eclipse, is on its way to theatres and he doesn’t plan on stopping there. Acting since he was six, he finds his job endlessly exciting. “It always has a way to throw a curve ball at you. You get to be whatever you want to be, really—you’ve just gotta find the right movie.”

Check out our full interview with Cameron Bright 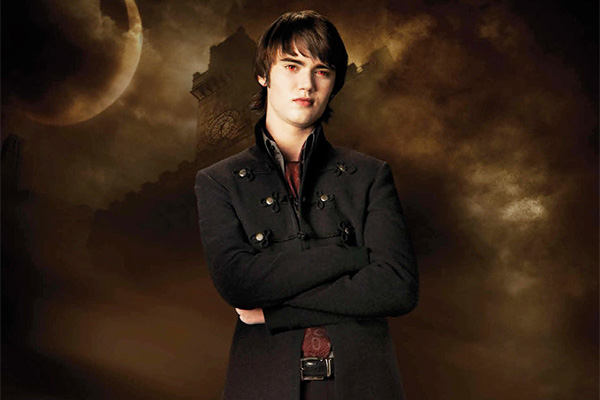