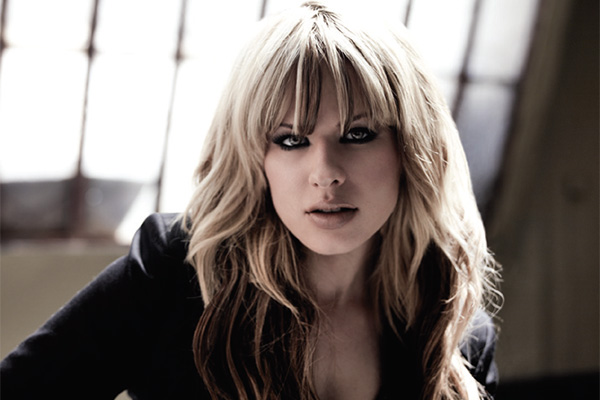 Australian native Orianthi has already accomplished so much at the young age of 24—more than most aspiring musicians can dream of. She has jammed with legend Carlos Santana, played with American Idol winner Carrie Underwood, opened for her hero Steve Vai and was picked by the late prince of pop, Michael Jackson, to perform with him on stage during his world tour (she was picked off of MySpace by Michael himself—because of her amazing guitar talent). Unfortunately, the tour never happened due to Michael’s passing, but Orianthi still has fond memories of the rehearsals, which are seen in the movie This Is It.

At six years old, Orianthi picked up an electric guitar and fell in love with it. “I just felt I really could express myself on the electric guitar.” But that’s not the only way she expresses her talent. Orianthi has a wonderful voice and her first album, Believe, features original songs like the hit “According to You.”

When asked what is needed to make it into the music industry she explains, “Never stop creating. Always keep writing, keep your heart out there. Always keep playing.” Given her accomplishments and amazing success, we have to agree with Orianthi!