See where in the world your personality might take you, or where you would best fit in!
Just take a little quiz… 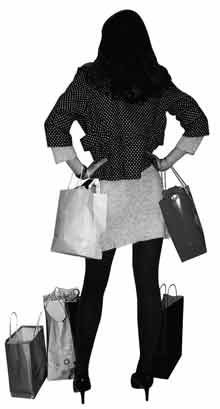 1. You’re at the mall with a  little extra cash to spend, so you decide to treat yourself to some new clothes. What do you look for?

A: Anything colourful and super-short
B: Something casual, but stylish
C: A dress you saw Lauren Conrad wear on The Hills
D: Whatever’s comfortable

2. It’s Friday, Friday! How do you plan to spend the weekend?

A: Party at a friend’s house
B: Go to a bunch of interviews, so you can land a great summer job
C: Hit up your local art museum to see the new exhibit
D: Chill at the local pool

A: You’re fun to be around
B: You’re always there for people you care about
C: You’re witty and charming
D: You’re easygoing and friendly

4. Oops…you forgot to write your history essay, and it’s due tomorrow! What do you do?

A: Beg the teacher for an extension the next day
B: Forgot? Yeah right. You were done last week
C: Stay up all night writing it
D: Finish it when you have time….it’s just one paper, after all

A: A great sense of humour
B: Spontaneity
C: Sensitivity and intelligence
D: A fantastic smile

6. In line for coffee, the girl behind you rudely asks you to step aside, claiming she was there first. What do you do?

A: Yell at her—she deserves it
B: Calmly explain that you were ahead of her in line
C: Ignore her completely
D: Just let her go ahead 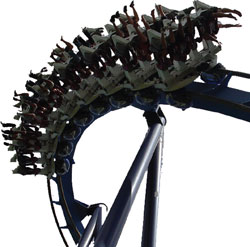 7. You’re spending your Saturday at the local theme park. Where do you go first?

A: Straight to the biggest, fastest rollercoaster they’ve got
B: The ride with the spinning teacups
C: The ring toss where you can win a prize
D: Right to the water park

8. Your favourite subject in school is…

9. If you were a celebrity, who would you be?

10. If you could have any superpower, what would you want?

A: The power of flight
B: The ability to read minds
C: A way to turn back time
D: Instant invisibility

Like the beach-cool residents of Miami, you love to chill during the day, but party it up as soon as the sun sets. Miami is home to dozens of spectacular beaches and a tropical climate that attracts over 12 million tourists per year—as well as countless celebs. It is an international hub for entertainment in music, fashion, TV and art. Known worldwide for its vibrant nightlife, this city represents creativity, energy and excitement. You are vivacious, flirty and outgoing—the perfect life of the party! 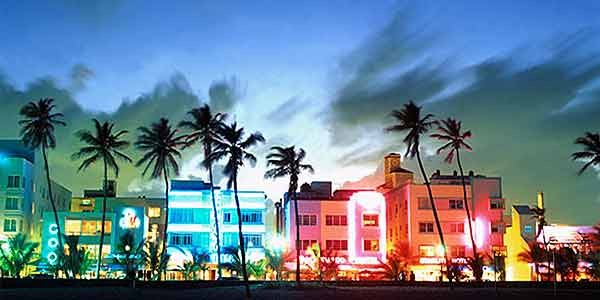 Miami, USA
• City population: over 400,000
• Miami was named after the Mayaimis, a Native American tribe who lived in the area in the 17th century.
• The Miami metropolitan area is the fourth-largest urban area in the United States, behind New York, LA and Chicago.
• Last year, Miami was given the title of “America’s Cleanest City,” according to Forbes Magazine. It was commended for its vast green spaces, clean drinking water, year-round high air quality and city-wide recycling programs.

For you, chaos = excitement. You would feel right at home in the hustle and bustle that is Tokyo. This city is a major international finance centre and serves as the headquarters for Japan’s publishing, broadcast and transportation industries. Though business is very important in Tokyo, there are also hundreds of clubs, museums, theatres and amazing restaurants to visit. Like the residents of Tokyo, you are always on the go. You’re organized, hardworking and dedicated; but you’re also the type to see a movie, have lunch with mom, hang with your BFF and go to a party —all in one day! With you, it’s never a dull moment! 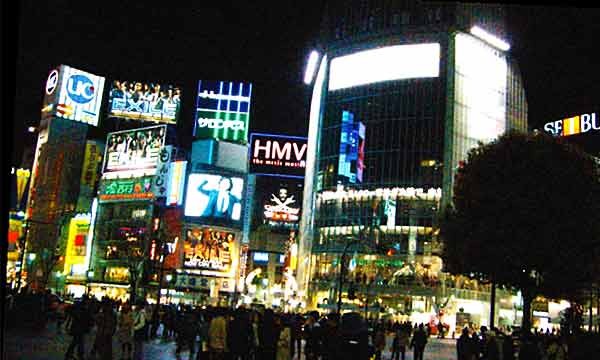 Tokyo, Japan
• Location: Kanto region on the Honshu island of Japan
• Tokyo suffered two huge catastrophes in the 20th century: the 1923 great Kanto earthquake, and catastrophic bombing in World War II. The city was completely rebuilt and showcased to the world when Tokyo hosted the 1964 Olympic Games.
• Tokyo comprises 23 wards, as well as quite a few islands off the coast.
• If you’ve been paying any attention to Gwen Stefani over the past few years, you’ve heard of Tokyo’s most famous neighbourhood: Harajuku. It is known worldwide for its residents’ hip and unique sense of fashion.

Sophisticated, elegant and romantic, the heart of France has your name written all over it. Paris is known for having a rich history and culture, as well as being the modern capital of fashion and art. Home to landmarks like the Eiffel Tower, Louvre Museum and Notre Dame Cathedral, Paris is one of the world’s most popular tourist destinations. It is also famous for its food—French cuisine has one of the best reputations in the world. Known as the City of Lights, Paris is the epitome of refined glamour. You are chic, smart and passionate, but also have a sentimental side. You have a soft spot for your friends, family and the finer things in life! 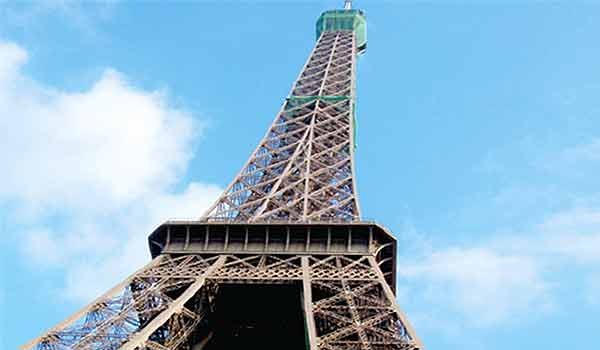 Paris, France
• Location: the banks of the river Seine in France, including two islands and some outlying territories
• The name “City of Lights” has nothing to do with its well-lit skyline—Paris is said to be bright because of the many Parisian intellectuals who contribute to art, literature, sculpture, architecture, culture, economy and politics.
• Famous Parisian contributors to culture include: Coco Chanel (fashion designer), Claude Monet (impressionist painter), Frederic Chopin (composer and pianist), Edith Piaf (singer) and Victor Hugo (novelist and poet).

Just like Australia’s capital city, you are laid back and lovable. Sydney has a sunny, moderate climate and is known for its relaxed lifestyle. Set on a stunning harbour, the city is surrounded by national parks, beaches and inlets. Residents hang out at the many outdoor events and festivals, as well as at restaurants that make great use of Sydney’s fresh seafood ingredients. One of the most multicultural cities in the world, Sydney is open to change and diversity—like you are! You are sweet, fun-loving and calm, and you appreciate the outdoors. You’re cool and stress-free, with a sunny personality! 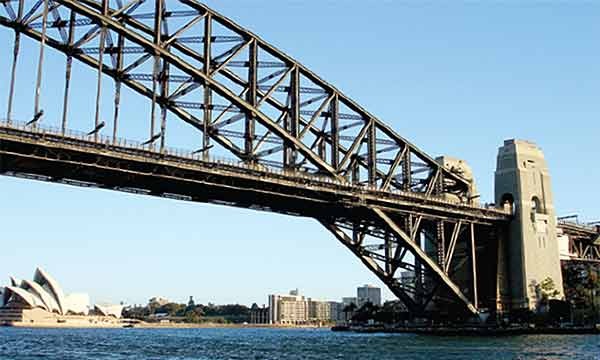 Sydney, Australia
• Population (including surrounding area): 4.3 million
• Sydney is famous for its iconic Opera House, a UNESCO World Heritage site designed by Jorn Utzon.
• Sydney hosted the 2000 Summer Olympic Games, as well as the 2003 Rugby World Cup. The city is also well known for its variety of water sports.
• Inhabited for 30,000 years by indigenous Australians, Sydney was offi cially founded in 1788 by the British. They intended to use it as a convict settlement.