On January 26, 2016, Vance Joy played a packed show at Toronto’s very own Massey Hall as part of his Fire and the Flood tour. He opened up with a crowd favourite, “Mess Is Mine”, and continued the night with a set list full of hits and crowd favourites. He shared stories with the audience, making us all feel like we were getting our own private show. Vance Joy’s music career has grown immensely since hit single, “Riptide”, and touring with Taylor Swift on her 1989 World Tour this past year. Everyone knew the words to his calm, peaceful songs and sang along all night. He finished his set list with his hit, “Fire and The Flood”, leaving the audience with massive smiles and hopes that he will play another amazing show in Toronto soon.

Check out the photos from his show below: 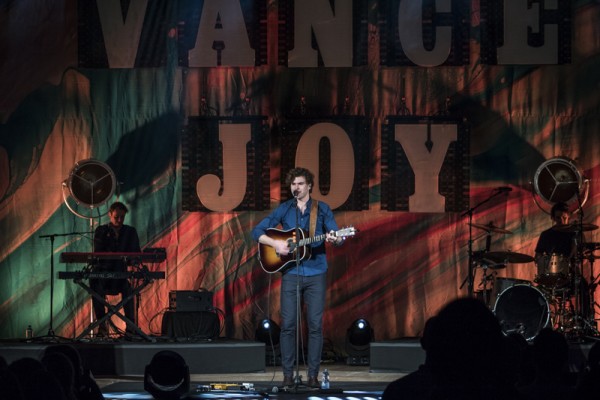 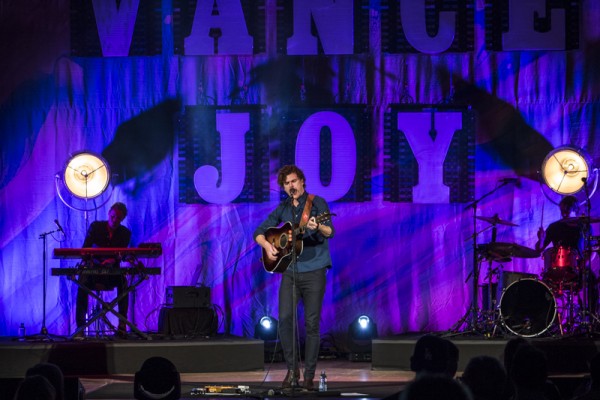 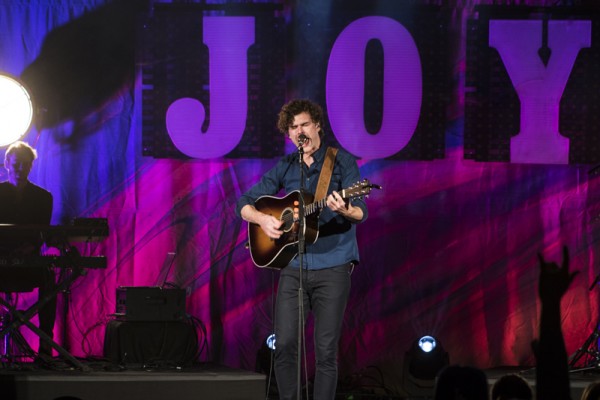 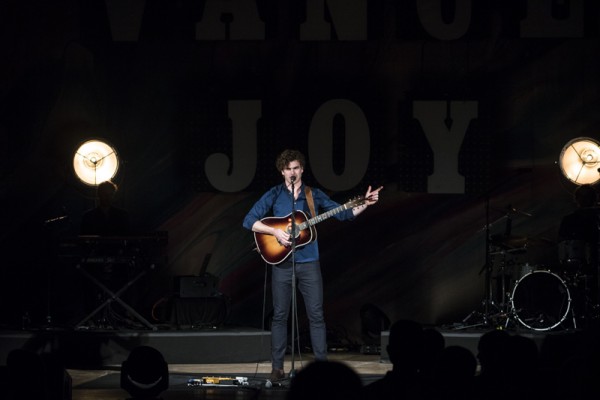 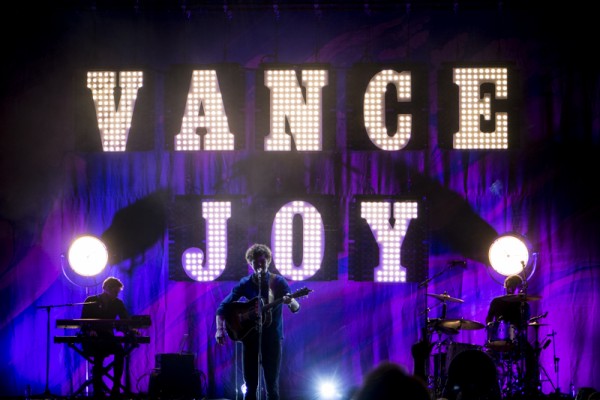 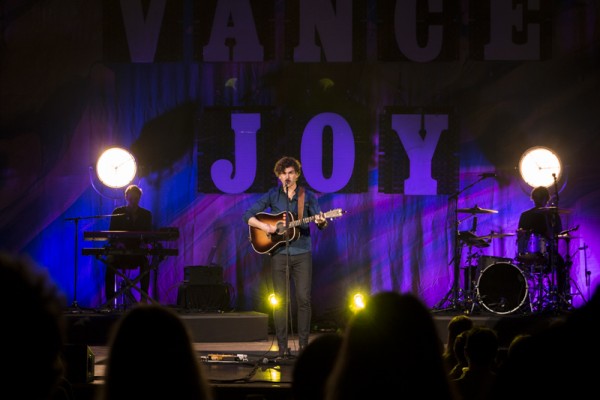 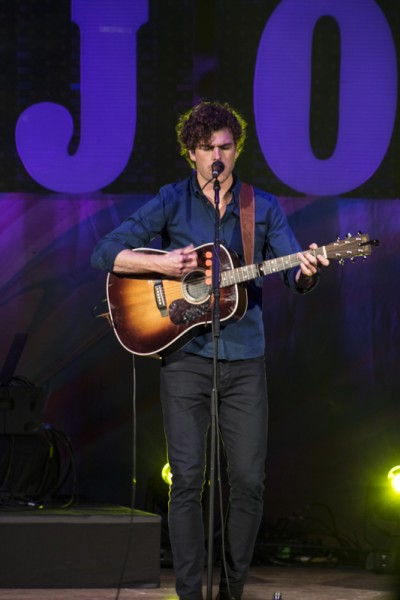