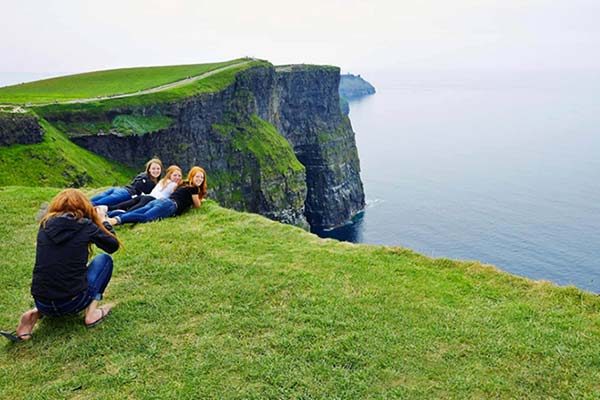 “I liked the aspect that it was just me with a camera. No crews, no waiting around, no power struggles. I was responsible for the whole shebang. I like working alone,” says Steve Craft, whose story begins in high school, where he was an underachieving-but-secretly-brilliant student with a keen eye for cinematography.

As a teen, Steve had ideas, but no clear road to pursue them. He knew that he wanted to be creative in a way that also paid the bills. Most parents don’t want to hear about their son being a struggling (and maybe even starving) artist, and at first, Steve’s mom and dad were no different. “My parents thought it would be better if I had a (University) degree instead of a (College) diploma. I would disagree with that now, especially knowing very successful photographers who went to college for photography. I really didn’t know what I wanted to do. My parents never really understood what I was doing, but they supported my decision. As long as I passed my courses and didn’t kill anyone, all was good.”

Steve did indeed pass his courses and, as far as we know, has not killed anyone.

Following a stretch at York University, Toronto, where he studied film, Steve decided to pursue a career in film production. Working as a production assistant for a high-profile producer of commercials, he would often log 18-hour days for minimal pay. “I never wanted to direct or produce or act in film,” says Steve, “But I thought it would be cool and different to study film; but I hated it. The ego struggles and waste of money and time really put me off film production, but I kep t doing it because I didn’t know what else to do.” 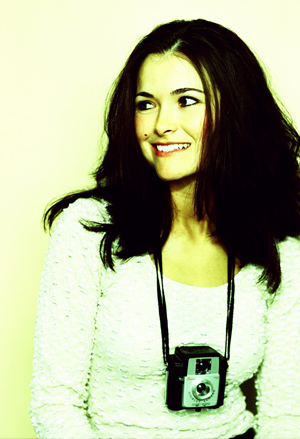 So like many a young man before him, he decided to move to the United States. Steve had both the determination to make it and deal with whatever came his way. The breakthrough came within a few months. “I went to a modeling agency to try and do some model shooting. They weren’t interested but they gave me a list of photographers’ names. I called them all and said, ‘I was an assistant and was looking for work,’ I lied. Most told me to leave them alone or that they already had people they used. One of them had a job the next day. But I had never assisted before, so I asked him the type of equipment he used and then scurried to the local photography rental shop to get a crash course in that type of equipment. The rental guy knew the photographer and called him to tell him I was just in the store learning how to use the equipment. Luckily, the photographer thought that I had good initiative and still hired me. It just snowballed from there. I met another photographer, got referred by others and ka-boom…” Ka-boom it was. Steve’s clients have included singers Whitney Houston and Bob Dylan, NBA stars Mike Bibby and Charles Barkley, punk band Three Days Grace, and current co-owner of the Phoenix Coyotes, a guy named Gretzky.

“There’s a certain euphoric sensation you get when taking a great picture,” he beams, “I like the feeling of accomplishment when getting the picture that the client just loves, and I think to myself, ‘This is the best job in the world.’” 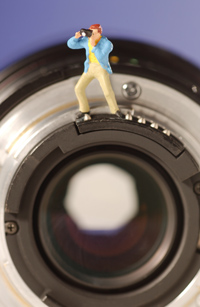 A LITTLE CAREER ADVICE:
Unsure of career goals? Make a list of current hobbies and interests. Even if you don’t actively pursue an interest, this is a good time to get thinking. A career means endless possibilities.