Do you remember what you said to your elementary teacher when they asked you what you wanted to be when you grow up? Trevor Dahl of Plug In S 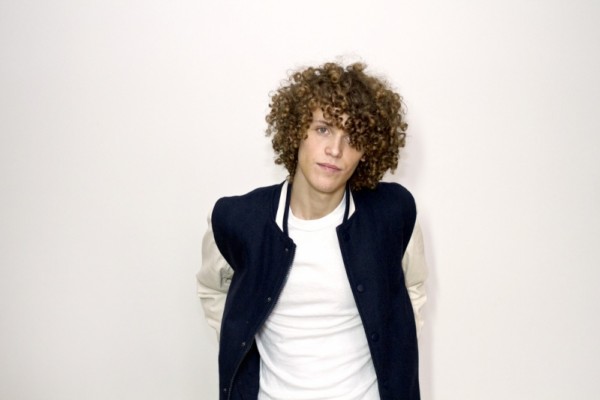 tereo will never forget his response: a singer/songwriter. “When I was in sixth grade I wrote and recorded a bunch of songs in my room with one microphone and an acoustic guitar,” Trevor explains. “Then I started writing songs for girls in middle school and then when high school came around, I decided right there—like my freshmen/sophomore year—that I wanted to take my music career very seriously and put my all into it.”

Growing up in a family that loves music, Trevor was exposed to great artists like Bob Dylan, The Beatles and John Mayer at an early age. You can hear their influences in his guitar-driven, indie-inspired pop sound. His latest EP A Little Peace was released this year and you will hear some familiar voices on his single “To Be Wanted,” which features Megan and Liz. “I think ‘To Be Wanted’ is an upbeat song, but the lyrics are very deep and they mean a lot to people and to me. I think it resonates with a lot of young girls,” Trevor says. “That song will give you a good idea of who I am.”

From internet sensation, to co-writing credits that include “Truly Madly Deeply” by One Direction, to touring with Cody Simpson on his 2014 Acoustic Tour, Trevor is enjoying a successful career and offers some advice for those wanting to pursue music as well. “Write and record as many songs as you can and when you feel that you have something you’re proud of and you think people will like, then you should put it online. Once it’s out, it’s out there forever, and it represents who you are.”