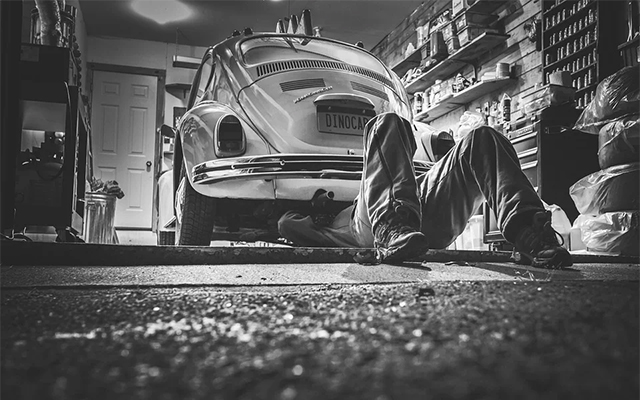 Have you ever thought of adding a few modifications to your car, but felt intimidated by the work involved? It’s easy to believe that you need an engineering degree to spruce up your car with lights, a new sound system, or a better engine. While some modifications are harder to do than others, the following ones aren’t too difficult to do and may take little more than a YouTube tutorial to complete. From new tires, spark plugs, and installing backup cameras, these easy upgrades can be achieved by just about anyone.

Both changing your tires and checking their pressure are easy to do. A quarter- to half-turn for a hand tool is enough to take off the wheel nuts while the car is still on the ground. Remove the wheel only when the car is propped up off of the ground, and exchange the old tire with a new one. Changing from winter to summer tires is a mod within itself, but if you want to change the hub caps, you need to know how to take the tires off first. Hub caps can spin, be different colors, or be different shapes. Regardless, they’re easy to remove and change.

Changing your spark plug is easy, but knowing when to change it may be more challenging to figure out. Not all spark plugs are rated for 100,000 miles, with some needing to be replaced with 30,000 miles or less. Each car has an owner’s manual that tells you when it’s best to change your spark plug, but if you want to establish a new baseline for when to change them, take it out now. To change the plug, remove the ignition coil, pull the coil out with a spark plug wire puller, unscrew the plug, then replace it.

Changing a number plate can be done with a screwdriver, but you never need to change your license plate unless you have a new one to put on. A quick and easy way to customize your vehicle is by purchasing a private number plate because you can make the plate say whatever you want as long as it isn’t taken, or illegal. For example, common names will likely be taken, and swear words won’t be allowed. Absolute Reg is an online retailer that sells plates like these custom number plates and can be bought in auction or through other sellers. 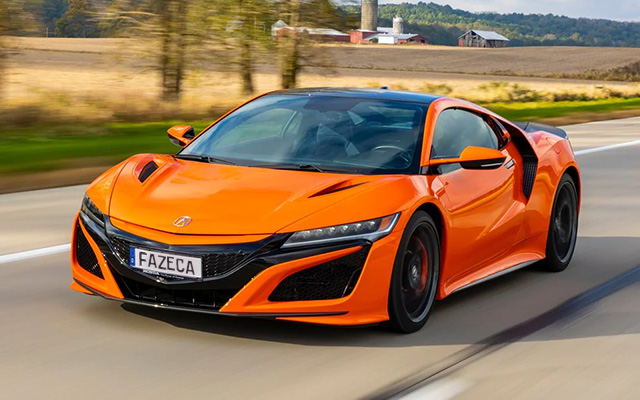 Similar to the remote start, you need to play with some wires before you can install a new sound system successfully. Even with a stereo system with a touch screen, you’ll need to remove the mounted radio and pull it out. Older cars usually have a shaft-style stressor, which is secured to the dash with various nuts and washers. These stereos will still have all the components to install a new system; they just need to be installed differently. Due to the difference in wiring for each car and model, you should read the manual of the vehicle before attempting this.

Most newer cars come with a backup camera, but if yours doesn’t, installing one is super simple. The video monitor can be mounted to the windshield, while the camera can be mounted to the back bumper. For power, plug it into the cigarette lighter if that’s the model you’ve bought, or connect the camera’s red positive wires to the positive wires in the reverse tail light power cables. For the black wires, connect them to the negative wires in the same location. Make sure there are no loose wires in your car, so you don’t accidentally tug them.