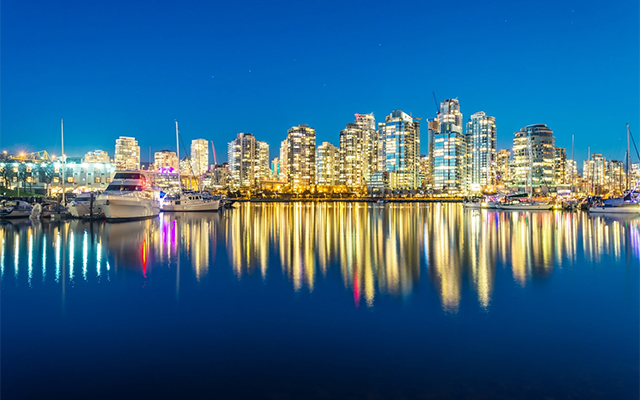 Vancouver is known as one of the best cities in the world to live in. Surrounded by water and picturesque mountains, many people flock to this city to enjoy its combination of urban culture and ubiquitous natural world. If you’re curious about this Canadian city, below are seven reasons to visit, and maybe stay.

1. It Has the Best of City and Nature

Vancouver is incredibly unique because of its proximity to both the mountains and the ocean. From the city centre, you have easy access to three main mountains: Grouse, Seymour, and Cypress (which was part of the 2010 Winter Olympics). Only an hour’s drive away is the famous Whistler Mountain which attracts global tourists and celebrities all year-round. Or, if the mountains don’t tickle your fancy, you can also enjoy the views of and walks along the Pacific Ocean, which is easily accessed by the city’s numerous beaches.

2. There are Lots of Public Beaches

On the topic of beaches, Vancouver is home to Kitsilano Beach, Spanish Banks, Jericho Beach, Sunset Beach, English Bay, and Second Beach. Some of these beaches are also next to parks and public swimming pools, making it a great day out in the summer months. And, if you’re feeling unusually adventurous, there’s also a nude beach called Wreck Beach situated next to the University of British Columbia (UBC). 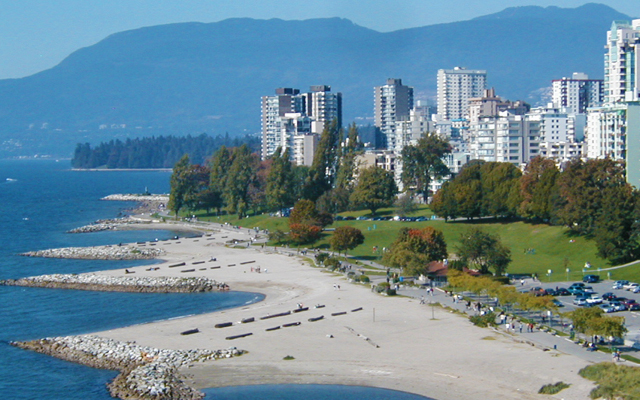 3. It Has Fantastic Food

Vancouver has a diverse ethnic population which also influences its fantastic array of food. Not only does the city serve up some amazing seafood due to its location, but there are restaurants, cafes, and eateries of every kind. Whether you’re in the mood for Asian, Indian, Italian, Greek, or everything in between, you are spoilt for choice when you visit this city.

4. It’s Home to One of the Top-Ranked Parks in the World

Stanley Park is Vancouver’s largest park and one of the most beautiful. At 405 hectares, Stanley Park is a fifth larger than Central Park in New York and is home to kilometres of lush rainforest. On the outer perimeter of the park is an 8.8 km path known as the Seawall, which provides fantastic views of the ocean and the city. Inside the park are endless trails, landmarks, and opportunities to spot local wildlife.

5. It Has Amazing Views 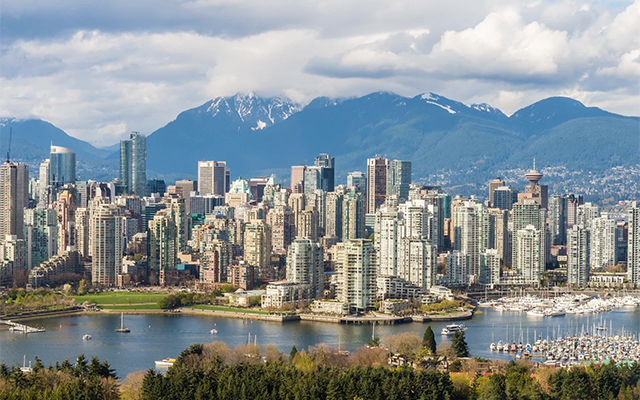 Vancouver is a beautiful city to explore and to look at. Urban designers in the 1990s were careful to build the city in harmony with the surrounding mountains and the ocean, which has led to one of the most stunning skylines in the world. The city also provides ample opportunity to catch a glimpse of the views, whether it’s from one of the local mountains or beaches, from the Lookout Tower at Harbour Centre, or from the highest point in the city at Queen Elizabeth Park.

6. The Neighbourhoods are Unique

Visitors to Vancouver are quick to notice that the city’s neighbourhoods are memorable and distinctive. Gastown, for example, is a trendy historic area in the centre with plenty to offer tourists and art lovers. Kitsilano is a beautiful residential area and home to several of the big beaches, while Yaletown is famous for its patio dining and nightlife due to its history as a warehouse district. So, whether you’re in Vancouver for pleasure or for business travel, the city has something for everyone.

7. It has Pleasant Weather

Vancouver has a reputation for rain in the winter, but this is offset by the fact that the weather here is generally very mild. Unlike most Canadian cities, Vancouver rarely gets snow (except in the mountains), and the summers can be bright and hot, with average temperatures around 25C in July and August.