The star of the party has arrived! 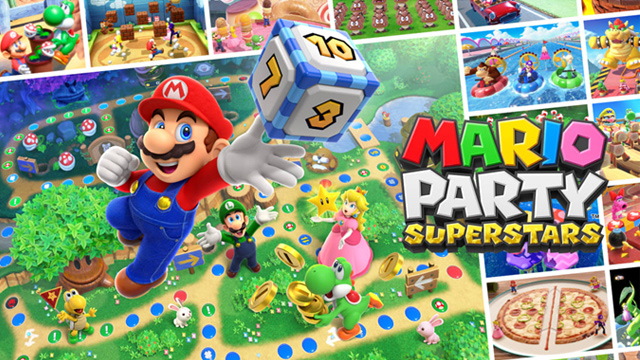 With the holidays coming up, Mario Party Superstars has arrived at the perfect time. The figurative star at the top of the tree, Mario Party Superstars outshines all its other switch multiplayer competitors, promising plenty of fun for friends and family and legendary stories in the making. While not overly exciting to play solo, the online options available really make this game a must have for social events, and a great game choice to keep in touch with online friends. 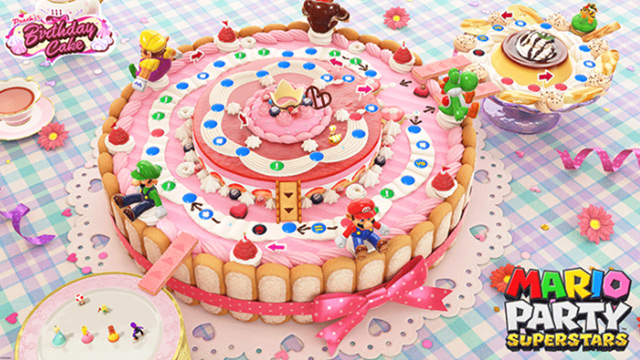 Mario Party Superstars brings back a mixture of 5 of the most beloved fan favouritesand well-designedboards from the first three games in the franchise.Revamping them and giving them a shiny visual makeover that is sure to capture the attention of new players trying the franchise for the first time, while also satisfying the nostalgia of the game’s veterans. Including over 100 of the franchises most fun and interactive minigames, there’s very little complaints to be made about this game.

I was a little disappointed that there wasn’t a sixth board included as per the past few new Mario party games. A new board would have been a great feature to balance out all the older references to the games history and would have been a nice nod to the newer generation in this game. 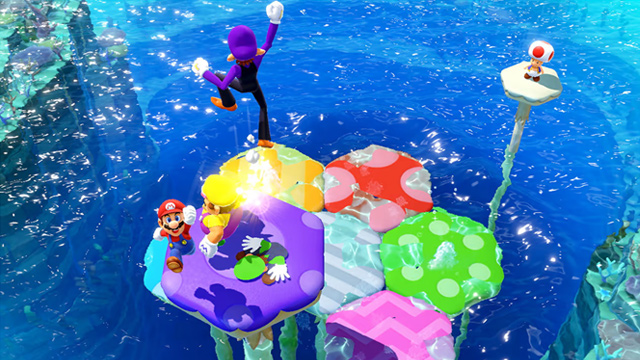 Nintendo did include though quite a few new features, such as emotes for bantering, more options for connecting online in the mini game mountain (my favourite was joining other players online to see how long I could keep my winning streak)andnew modern instrumental versions for the minigames. For those preferring the older copies, you can unlock both variations in the store.Players who like to complete their lists can take on the challenge to collect them all, along with the encyclopedia character pages and player cards.

More characters being added to the roster would have been another nice feature to include, but the game isn’t lacking with what they have already. We also are seeing a trend with Nintendo providing mini updates to popular games after their release, so there is a possibility that the developers have more in store for us. 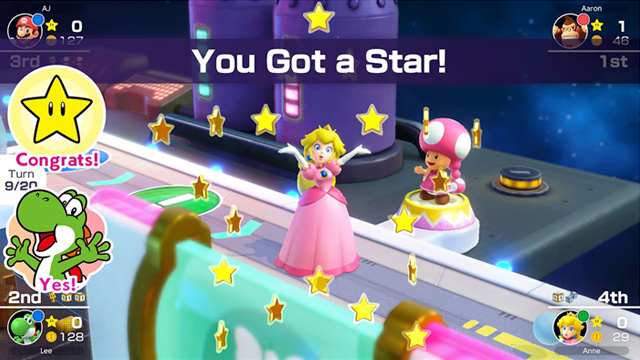 Overall, the graphics and music are great, the new renditions of the older boards are well done, and the game is more interactive with the online community. This is a solid addition to the Mario Party franchise with the possibility for future added features. If you haven’t already, I would definitely recommend picking this game up for yourself or grabbing it as a Christmas gift for friends and family. The party festivities will be all the more fun playing it together.