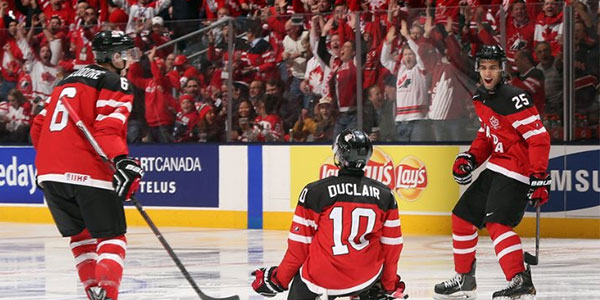 Canada and the United States share a border, and there’s talk that we might one day share a currency, but we seem a long way from sharing a passion for the same sports.

Consider the television ratings of National Hockey League games in the United States. They’re even worse than those of the XFL, the upstart football league that barely lasted a season south of the border.

But Gary Bettman, the NHL’s commissioner, insists he’s “comfortable” with the size of his sport’s audience in the U.S. and asserts that, in the name of continuity, no major changes will be made to the game or its marketing efforts. 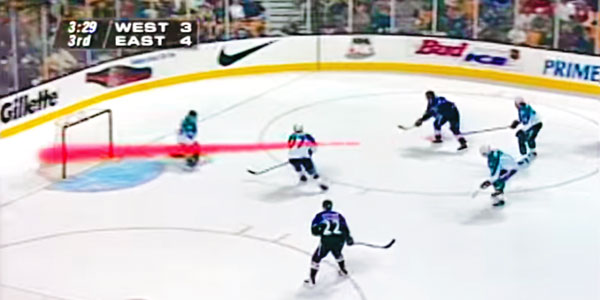 Alas, the National Hockey League needs continuity the way Eric Lindros needs another thwack to the melon. It seems clear the sport requires a rather serious overhaul if it is ever to be successfully sold south of the border, and that this demands action not only from the league but also its broadcast partners.

But could you imagine what crazy ideas folks in the United States might come up if they were ever to try to sell our game more aggressively to the American people?

Here are a few obvious and inexpensive tricks that they’d probably use to help hike ticket sales and TV ratings for the new hockey season in the U. S. of A.:

All players with foreign-sounding, European-type names like Jaromir and Pavel henceforth to be referred to as “Bob.”

At the end of each period, players required to cast ballots to expel a teammate from the game. Jeff Probst will annouce the victim.

New rule for goaltenders: Make a save, chug a beer.

To assist U.S. marketing efforts, one player on each club must legally change name to Wayne Gretzky.

Two zambonis drive onto ice at intermission — only one comes off!

To heighten popularity of sport among American youth, league’s next expansion franchise to be awarded to ‘N Sync. 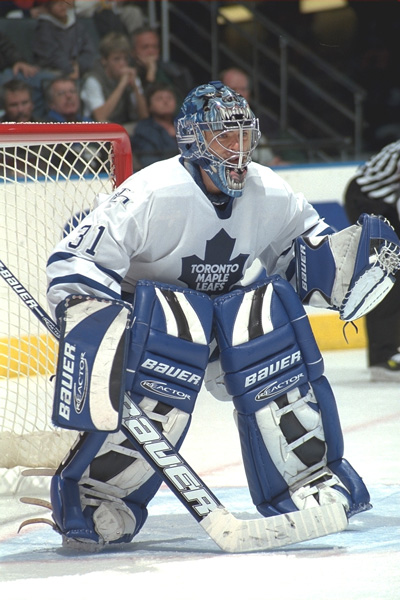 Out: Video replay to determine validity of scoring play. In: Goal judge only permitted to seek assistance by phoning a friend or asking the audience.

To complement Rocket Richard trophy that goes to league’s top goal scorer, NHL to introduce Wayne Gretzky award for Most Assists and Tie Domi award for Most Instances of Uttering a Naughty Word while on
National Television.

League to pursue Nascar-type sponsorships in effort to win over southern folk by employing more familiar play-by-play vernacular: “…the Hills Bros. Coffee defenceman breaks in over the Labatt Blue line,
passes off to the STP/Cheerios centreman who fires it past the GM Goodwrench Service Plus netminder! It’s a Spam goal, y’all!” 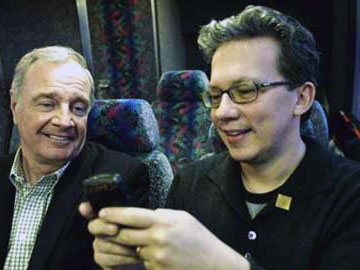 Written by the talented Scott Feschuk for Faze Magazine Issue #6