Canadian rapper Shad stays true to himself. With four albums under his belt, he’s been able to stick to the art and hone his craft. “I do what I do and there’s a lot of sensibilities that have been the same since the beginning,” he says.

He wanted to challenge himself with his latest album, Flying Colours, which was released in October 2013 and nominated for a 2014 Juno award. He remains humble in the industry, his honest and no-gimmicks style continuing 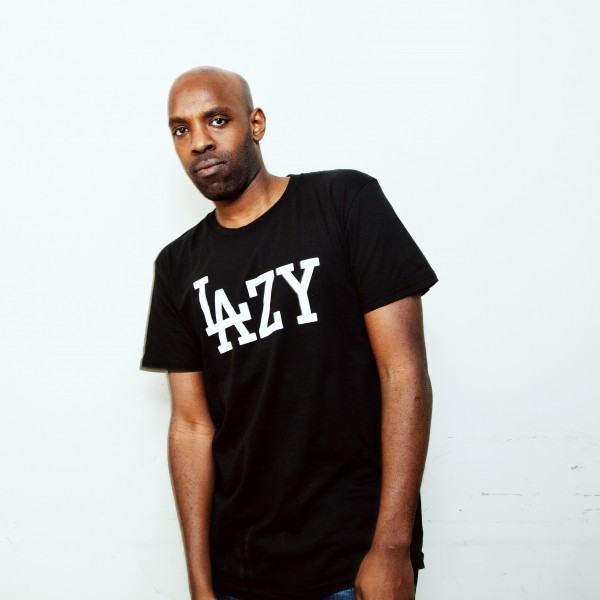 to shine through on those 13 tracks, including “Fam Jam” and “Remember To Remember” (featuring LIGHTS). “I love being raw and loose and real. So I try to always bring those things,” says Shad. “No matter what’s going on out there in the world, that’s what I have to give.” It’s always been hip-hop for Shad. “It’s been everything. Hip-hop has been where I found a bit of my own voice,” he says. “It was the easiest thing to access because you don’t need anything to rap. I love language, I love words and I love writing, so that all came naturally.”

His path toward a career in music however, wasn’t always clear. Before becoming the quick-witted rapper he’s known as today, he went to school to study business. Although he found his calling in the form of hip-hop, he learned a lot from his experience as a university student at Laurier.

“I got a lot of momentum from finishing that degree, feeling like I can do something that I don’t like and that I’m mature enough to power through it and do it. That was meaningful,” he says. “Education is a privilege and it’s always felt like a privilege. And it’s helped me. Not necessarily Accounting or Theory, but I think any experience you have as a young person is going to carry on with you.”

And for any young people hoping to pursue music as a career, Shad has some advice. “Don’t think about the business. Just don’t,” he says. “Think about what you do and fall in love with that and it might just work out.” 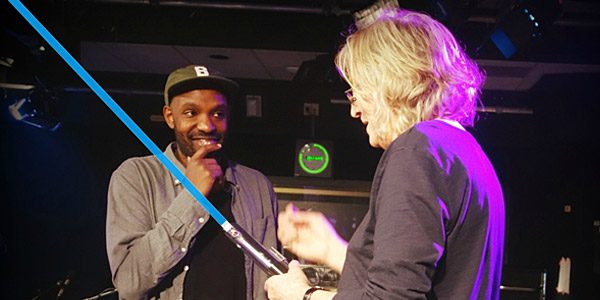 Shad took over the CBC radio show Q in 2015 (from the disgraced Jian Ghomeshi). Here Shad is pictured with our friend Roger Christian showing him the light-saber he designed for the original Star Wars.