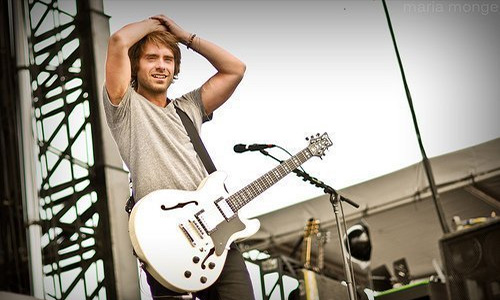 No longer “just a kid” after several years of success with his band Simple Plan, Sébastien Lefebvre has recently branched out to work on his own solo project. His new album, You Are Here, which came out in October, has been getting major play on the airwaves with hits like “I Fall for You.”

A self-described studio nerd, when Sébastien found himself faced with a lot of material that didn’t necessarily have the “big rock song” feel, he thought he should put it to use in a different way. “I had all of these songs that I never wanted to use for the band that I thought were pretty good, so I decided to put an acoustic spin on them and release them.”

So does his new album mark a break from Simple Plan? Sébastien tells Faze, “Absolutely not. It’s something I’m doing right now…because we’re in-between records.” In fact, the band has been incredibly supportive of his solo venture. Sébastien explains, “Chuck, the drummer, even directed the video for ‘I Fall for You.

’ I’m keeping it in the family, and everyone’s very happy.”

And so are we—keep it up! 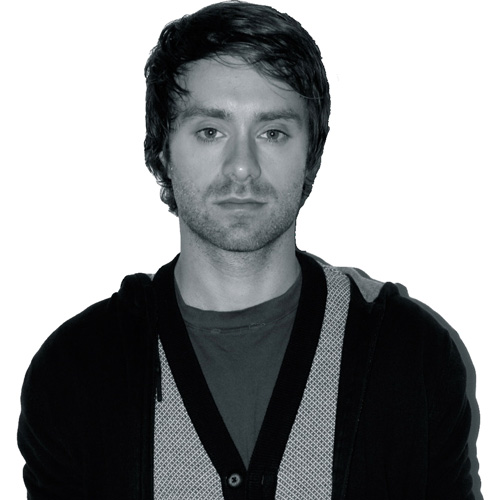 Check out our issue of Faze Magazine with Sébastien and the rest of the guys from Simple Plan, ON THE COVER!