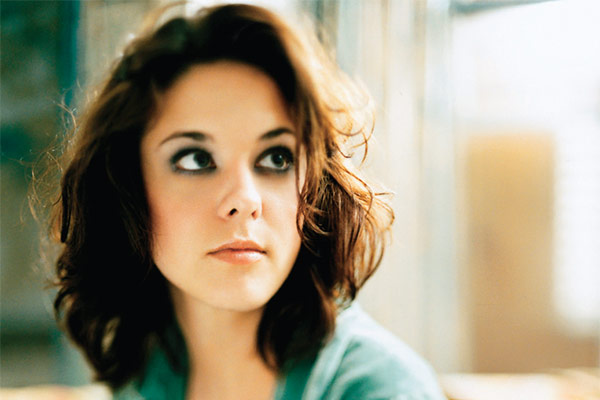 “At 18, I didn’t always know that I fit in. When I was in high school, everyone wanted to go away to college, and all I wanted to be was a rock star. But things have changed with me, and writing my music to express that is almost sort of a healing process for me,” says Anna Nalick. This young California native, who has been compared to Fiona Apple and Alanis Morissette, experienced her first snow while up visiting with us in Toronto, releasing her debut album, Wreck of the Day.

Starting college, Anna continued to write and document her music, which led to melodic yet unsettling numbers like “Breathe (2 AM)” and “Catalyst.” Anna has kept a journal since Grade 6 and says it helps with her writing. “I go back to stuff I wrote in my early teens and laugh at things that used to make me cry. What I thought would ruin me didn’t. Everything seems OK now.” 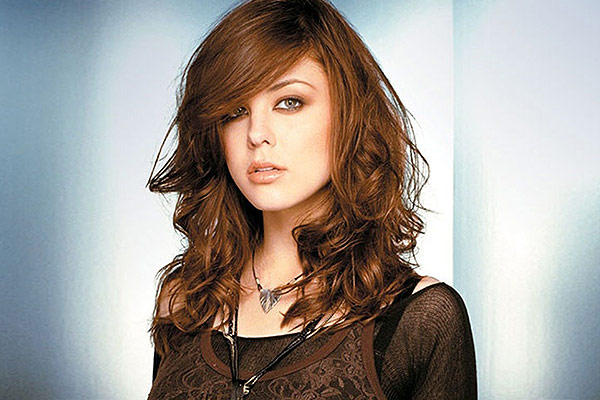