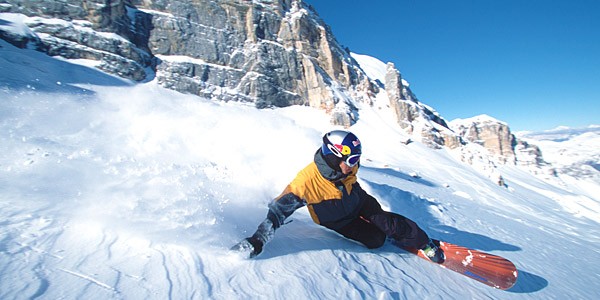 Katherine Dabrowa, 16:
Standing on top of a huge hill, watching other snowboarders do tricks and knowing that you’re just about to snowboard down the hill is an amazing feeling. Wiping out is part of the fun: I don’t feel the pain until the next morning, so I don’t mind falling.

Nick Marcos, 16:
Snowboarding is something that all my friends can do and it makes winter seem shorter than it really is. When you’re snowboarding, you sometimes don’t have much control and that makes it interesting because you never know what’s going to happen. 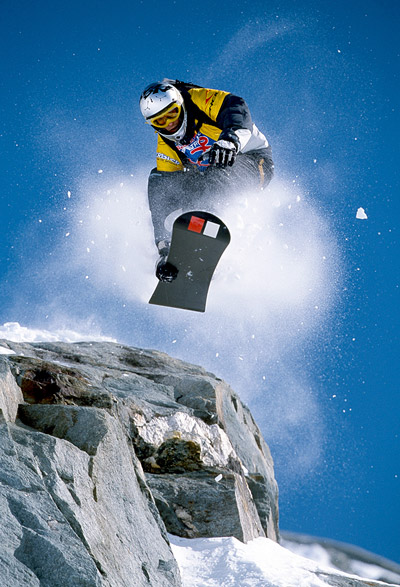 Taylor Summer-Kibblewhite, 15:
I like snowboarding because it’s something to look forward to in the winter, but I don’t think falling is fun. I bruise like a peach.

Jeff Maclean, 14:
Snowboarding is never boring because each time you go out you can learn something new and there’s no one to tell you what to do. Most of the fun in snowboarding is wiping out. It sucks when you seriously injury yourself, but snowboarding wouldn’t be as popular and as much fun it you didn’t wipe out. I think each time you wipe out you become more experienced and a better snowboarder. 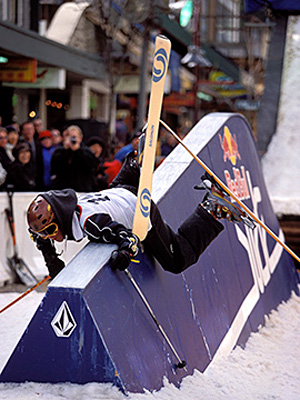 Audrey Madson, 17:
I like snowboarding because it gives you a chance to get out and be with your friends. I get a rush from flying down a hill at fast speeds. I hate the feeling when the snow melts and soaks through your clothes and then for the rest of the night you feel damp and cold.

Gill Adamson, 17:
I like the feeling of cold air on my face and the sound of snowboards carving through the snow. I hate when other snowboarders show off. 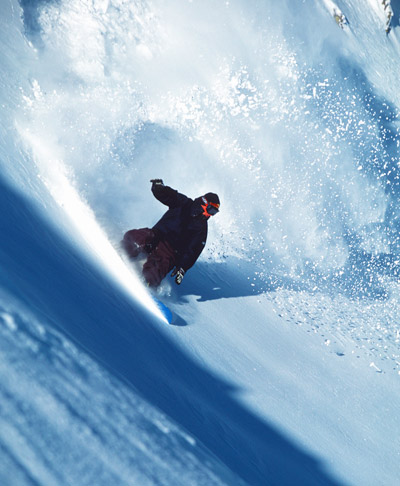 David Porter, 17:
I like being able to snowboard over jumps and doing tricks in the air. The things I hate most are T-bars and when I get wet.

Jason McQuarrie, 16:
Wiping out always makes great stories to tell people. I think wiping out can make you a better snowboarder because you learn from past mistakes. I hate it when the hills are packed and there isn’t enough room to try new moves. 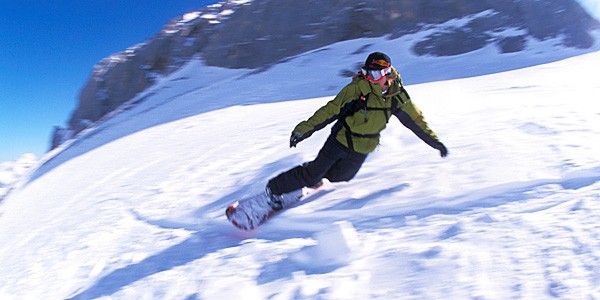 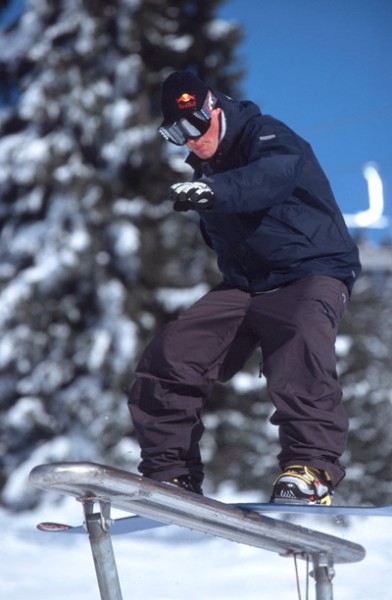 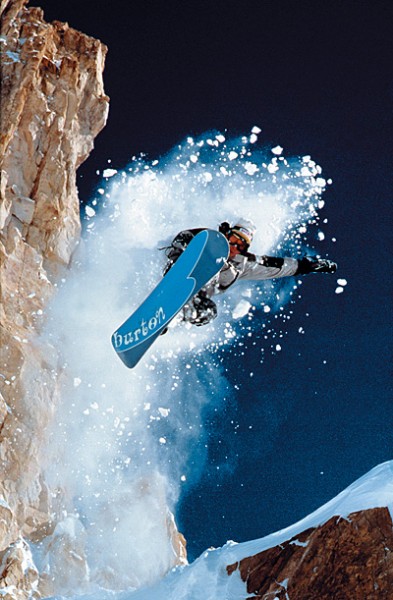 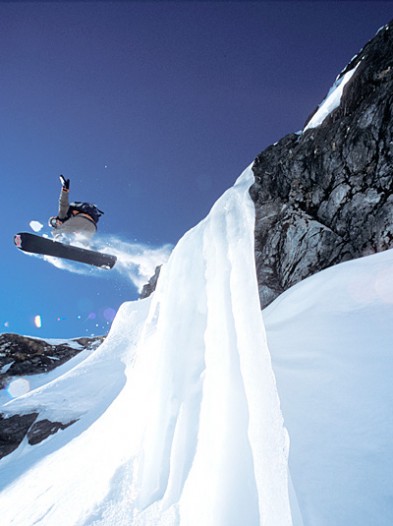