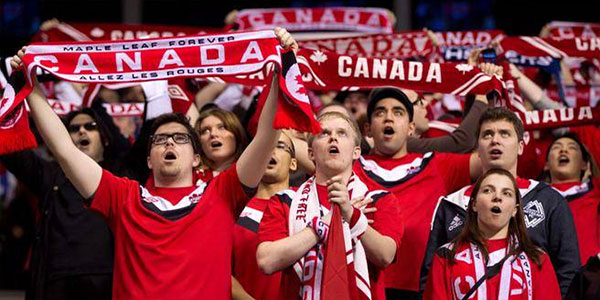 Although Canada did not make it to the World Cup this year, it doesn’t mean we’re out of the soccer race. Canada is preparing for bigger and better things in the future. And the fanbase and love for the game of soccer in Canada is only growing. 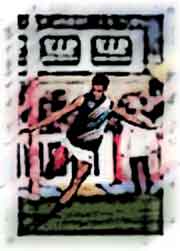 Our best chance to qualify for the World Cup will lie with the Women’s Under-19 team for 2003. With players like 15-year-old teenage soccer phenom, Kara Lang and 19-year-old Christine Sinclair, who plays for the University of Portland and has played for team Canada 34 times, the world will have a force to reckon with.

To ensure a position in the World Cup, the team will need to finish either first or second in the Gold Cup, which is the qualifying tournament for international play. The third place team will have to play a team from Asia for the last FIFA Under-19 spot.

“Canada [women’s under-19 team] has prepared well for this tournament and has as good a chance as anyone,” says Men’s World Cup Team Manager Morgan Quarry. He says that the under-19 team has a good chance to qualify for their third straight World Cup.

On the men’s side, our Under-17 World Cup team will be playing a qualifying tournament in March of 2003. It’s still too early to determine how Canada will do in this tournament, Quarry says, but he’s optimistic that Canada will do very well. 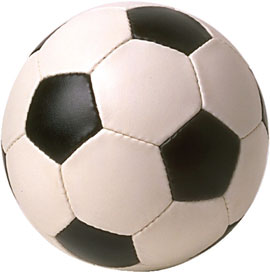 So why didn’t Canada qualify for this year’s World Cup?

“Qualifying depends on what region you’re from. We [Men’s World Cup Team] didn’t qualify because we finished third in a group which include Mexico, Trinidad and Tobago and Panama,” says Quarry. Since Mexico and Trinidad and Tobago were the top two teams, Canada did not get a spot.

Regardless, many countries recognize our players for their skill and have recruited them for their teams. Kevin McKenna already plays for the Hearts team in Scotland and recent Gold Cup MVP goalkeeper, Lars Hirschfeld, is on trial with the Tottenham Hotspur team in England. Look for more Canadians on your favourite soccer teams! 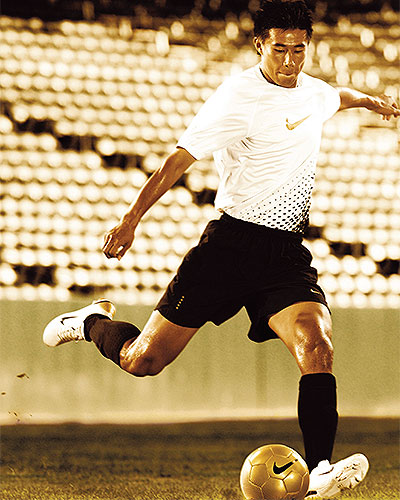