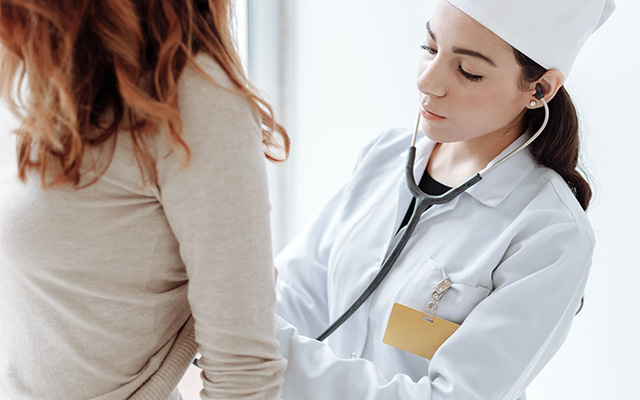 Cancer is a devastating disease that affects millions of people around the world. According to the World Cancer Research Fund, there were an estimated 18 million cancer cases around the world in 2018. Of these 9.5 million cases were in men and 8.5 million in women.

There are more than 100 types of cancer, according to the National Cancer Institute. Each kind is different and some are more deadly and harder to treat than others. Some of the worst forms of cancers include:

According to the U.S. Centers for Disease Control and Prevention (CDC), nearly 140,000 Americans died of lung cancer in 2019, making it the leading form of cancer worldwide. Individuals who smoke have the greatest risk of developing lung cancer, though it can occur in people who have never smoked a cigarette in their life.

This disease killed more than 42,281 individuals last year, according to the CDC. It is second to only skin cancer as the most common form of cancer diagnosed in women in the United States. While the disease is still deadly, research funding and awareness for the disease have helped to increase early detection and survival rates.

This form of cancer is also often known as bowel cancer, colon cancer, or rectal cancer. According to the American Cancer Society, about 1 in 21 men and 1 in 23 women in the United States will develop colorectal cancer during their lifetime. It is the second leading cause of cancer death in women, and the third for men.

This is one of the most common forms of cancer, according to the Mayo Clinic. Individuals over the age of 50 are most at risk for prostate cancer. According to the CDC, this form of cancer resulted in the death of more than 41,000 men in 2019.

While this form of cancer is only diagnosed in about 3,000 people each year, it can be very devastating and deadly. According to the Mesothelioma Cancer Network, the disease has a very poor prognosis and an average life expectancy of about 12 to 21 months.

Mesothelioma is caused by exposure to asbestos, a naturally occurring mineral composed of soft and flexible fibers that are resistant to heat, electricity, and corrosion, making it a very useful resource, but also a very toxic one. Individuals who have been diagnosed with this cancer were often exposed to asbestos at work or even in their homes. 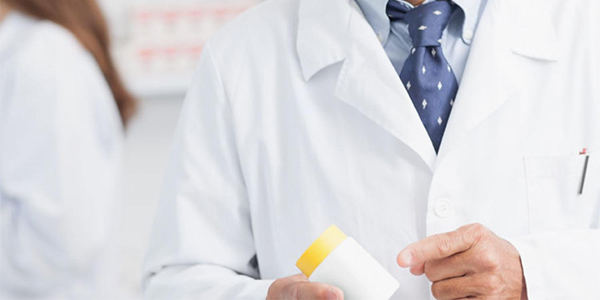 A cancer diagnosis of any kind can be devastating to the patient and their family. The best form of prevention and survival is early detection.