Expand your horizons – from right here in Toronto!

Showcasing over 100 films from more than 28 countries, Sprockets Toronto International Film Festival for Children and Youth is a perfect opportunity to get a taste of global youth culture and the issues that are effecting teens just like you around the world. 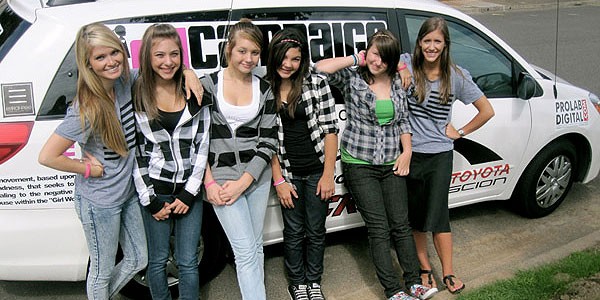 Put on by the Toronto International Film Festival (TIFF), this festival is an annual event, and in 2011 it’s spanning over 13 days (two weekends for the public).

Taking place from April 5th-17th, the festival has films for ages 3-18, but a number of the movies are recommended for ages 14 and up.

Our Faze teen interns got the opportunity to preview some of the films that will showcase during the Sprockets and we were blown away with the what we saw.

Check out our reviews for the following films below:

1) Louder Than a Bomb

For more info on the festival, check out the TIFF website.

Note: TIFF has dropped the Sprockets name from the festival, it is now know as the TIFF Kids International Film Festival, running most recently in April, 2015.