“Like anything else you really want to be good at, if you don’t focus, you won’t make it.”
–Conrad Leinemann 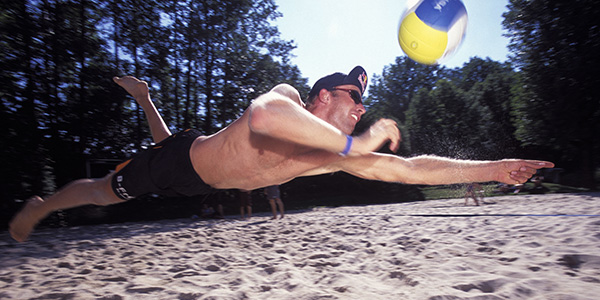 Jody Holden, one half of Canada’s number one ranked beach volleyball team, springs into the air, stretches his tanned 6’4” body high above the net, and drives the ball down into the sand for a winner. Conrad Leinemann, the other half of our 2004 Olympic team repeats the drill. They will continue to practice setting, passing and hitting for the next hour until they break to discuss game strategies. And there’s nothing else they’d rather be doing. “It’s the greatest job in the world,” says Jody. “You’ve got sun, sand, surf, travel, money and fun. It’s the perfect lifestyle.”

Both Jody and Conrad had no idea that starring on their high school indoor volleyball teams would be the starting point for a career that would take them to some of the most exotic locations in the world including Brazil, Italy, Spain, France, Austria, Norway and Switzerland, where they would compete for over seven million dollars in accumulated prize money during a May to October beach volleyball season. “Indoor volleyball is where you need to develop your skills. It’s a great starting point,” Jody says. “However, in beach volleyball you have to be good at everything. Unlike the indoor game where you specialize in one position, in beach volleyball you can’t have a weakness or the other team will exploit it.” 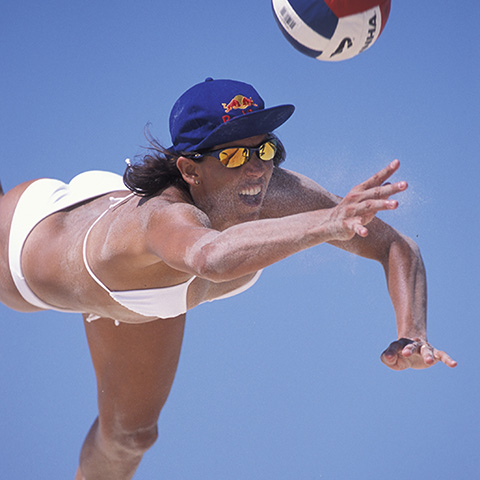 Fortunately, the popularity of the sport is growing so there are more opportunities to get involved in the beach scene at an earlier age and gain the experience necessary to compete at an international level. Last year welcomed in the first Under-18 Beach Volleyball World Championships, which was held in Greece and hosted some one hundred players from 20 countries. On home soil, there is still progress that needs to be made. Presently there are only six indoor facilities in Canada, of which four are located in Ontario. However, because of the success of our national teams, more TV coverage, and support from big sponsors like Speedo, Subaru and Oakley, interest in the sport continues to grow. Toronto’s Ashbridge’s Bay now hosts the largest beach volleyball league in North America with approximately 85 permanent full size courts set up in the sand during the summer.

While Jody and Conrad continue to work on perfecting their skills, George Shermer the owner and manager of Beach Blast, one of the most popular indoor beach volleyball facilities in Canada because of its heated sand, says, “Beach volleyball is one of the best environments for learning about life. You have to be a good communicator in this game, and a real team player. It helps you to understand and accept the decisions and choices that other people make.” Although George is 6’5” tall he says he didn’t like other more physical sports where bullying and hitting was an “acceptable” part of the game. “I didn’t like sports where you had to play dirty to get ahead. In beach volleyball, sure it’s competitive but you’re surrounded by friends and people who encourage you. You immediately become part of a family where rivalries end on the sand and friendships develop between opposing teams.” 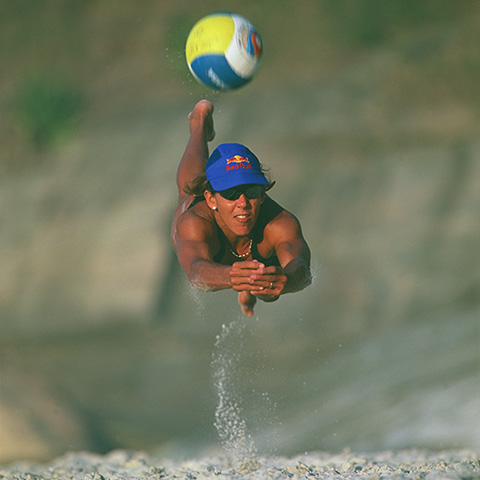 Conrad, originally from Kelowna, BC, says, “Yeah, it can be a lot of fun and you meet great people but it’s a full time commitment. You have to stay in good shape and lead a healthy lifestyle. If you want to go out and party all the time, fine, but you’re gonna get crushed. Like anything else you really want to be good at, if you don’t focus, you won’t make it.” Jody, a Shelburne, Nova Scotia native, who also enjoys skydiving, cliff jumping and scuba diving says, “If you’re not mentally tough something is going to break down. You need to stay motivated. No one else is going to strengthen your desire and drive to achieve your dreams. That comes from your own psyche and determination.”

Conrad believes achieving the ultimate lifestyle comes from the decisions you make. You have to want it. And make choices every day that will get you closer to your dreams. He says, “You have to choose to surround yourself with positive people who support you, trust you, and would do anything to help you succeed. Who you hang around with is a choice you have to make for yourself. But, you’re always going to find people who say you aren’t smart enough, or fast enough, or good enough. Ignore them. In your heart you have to want it and then the sky is the limit.” 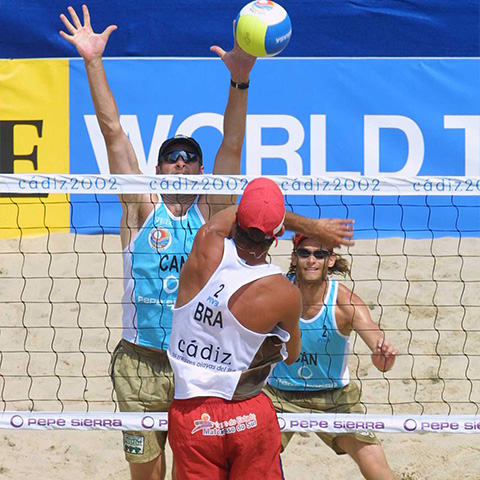