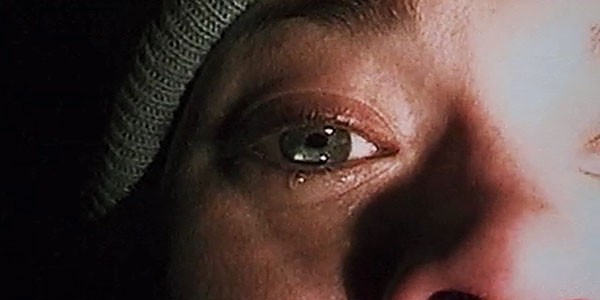 Walt Disney and David Lynch? A several years ago, they would’ve been an unlikely pair. Today, actors, writers, directors and producers can work with anyone. Independent films such as The Blair Witch Project with a budget of $30,000 reap millions in profit. Studios like Miramax and Sony Classics court unknown, innovative filmmakers with million dollar deals. With ambition and a unique idea, anyone could be a major success waiting to happen. But does it all just happen? 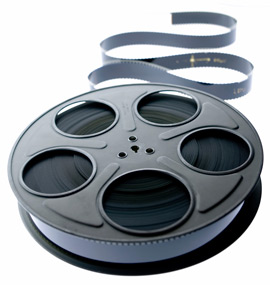 RJ Millard, an independent consultant who promotes and markets films for the Sundance Film Festival explains why it’s not that simple. Sundance, one of the pre-eminent venues to showcase new talent premiered Steven Soderburgh’s independent film, sex, lies and videotape, in 1989. Miramax purchased the film and it grossed well over a million dollars at the box office. Although independent producers were making movies years before, it wasn’t until the success of sex, lies and videotape that ‘Indie’ film began to fill the consciousness of the mainstream media. Since then, the term Indie has been used to describe a broad range of productions from the movie Fargo, created by the well-known Coen brothers, to Chris Smith’s American Movie. Although Indie films have achieved remarkable success, for most amateur filmmakers, producing the next hot film is still rare.

One of the major challenges is finding someone to invest in your film. Millard says, “If you do get someone to invest, once you get money, you’re probably not going to get the amount you want. Then the challenge is to make concessions within the film to that budget and when you’re doing things below budget you’re hiring crew that may not be the best.”

Even if your film does actually make it to a festival-about 1200 films are produced each year and only 200-300 are shown at a festival-there’s still no guarantee that it’s going to be picked up for theatre distribution. To make things even more difficult, if you are one of the 75 or so that does get picked up, you may not even make enough money to cover your production costs.

You also have to consider timing and promotion. “Say a film gets picked at the festival for 1 million by a small distributor that doesn’t put a lot of money into promotional and advertising costs and releases it during a time of year when there’s a lot of films with the same sort of theme. It’s not going to do well.” Millard explains. “You can have another movie bought for the same amount that’s released at a time of year when there’s nothing else out and if the audience is looking for something that’s really going to grab their attention, it’s going to do really well. For example, The Blair Witch Project and The Sixth Sense were both released at a time when nothing else was out at the theatre and people from that demographic grabbed onto it. It really struck a chord with people, this is something new and really interesting. You can have a really wonderful film that will go nowhere because you’re competing with so many others. So, it’s very important to know what else is being released at the time.” 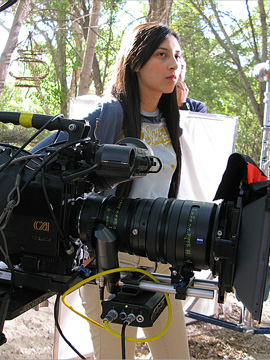 A good buzz also helps. When Millard promotes the line-up of films for the Sundance Film Festival, he determines the marketable aspects of a movie. “If you don’t have any recognizable names and talent, then you’ll want to go with something unique about the story or production.” Millard says. For example, the festival promoted Pi, a highly stylized movie in contrast with a stark narrative. This created a unique experience for the market at that time, and that’s the kind of information Millard conveys to the media. He facilitates the work of the journalist as much as possible and keeps them informed about new trends. Millard says, “Last year, we had a number of films that were sort of on the lighter side of cinema, and that for us was a bit of a departure from what people know about Sundance festival programming. We were the people who broke the whole era of Quentin Terantino’s hyper-realized violence and so that was something new and we had a couple stories on the changing face of the festival.” The more positive press attention your film attracts, the better chance you have to draw a large audience, the top critics and a large acquisition sale at a festival.

If you have the right elements at the right time, maybe it’s true, anything can happen. It’s difficult to get everything right, but, Millard says, “If filmmaking was easy everyone would do it and not learn the craft and learn how to do it properly.”