We’ve all got that “something special” going on, we just have to work at bringing it out

“You don’t know what you’re looking for but when you see it, you know it.” 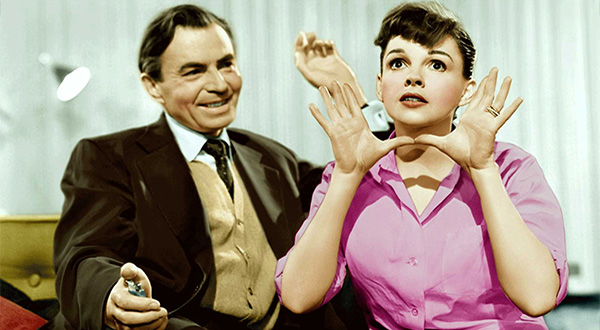 Laura, 16, drops her bulging Mountain Co-op knapsack onto an empty seat of the Kiss 92 Theatre in Toronto, where auditions have begun for Popstars 3. She adjusts her plain baggy T-shirt, and with four other star wannabes, turns to face the judging trio who will determine her immediate future. 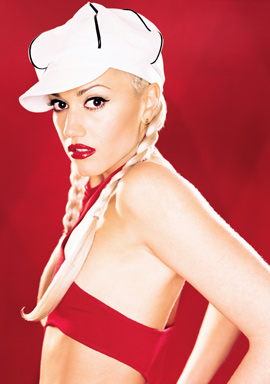 Her practical flat walking shoes, green windbreaker and mussed-up brown hair don’t exactly scream “pop icon,” but maybe her voice will. Chest out, chin up, she levels her eyes on the only three people who matter, and for 20 seconds, as if in a condensed version of Becoming, she is the centre of everyone’s universe and is transformed into a super-diva. She belts out Under the Bridge (a cappella) by the Red Hot Chili Peppers, hoping with every note that she has what the judges are looking for. After 16 long seconds of fate-altering debate, Mad-Dog and Billie, two popular radio station DJs, and Global News reporter Cheryl Hickey look up and smile at the five sweaty-palmed hopefuls. Billie says, “Thank you guys but we won’t be asking any of you to stay.”

After screening thousands of Popstar potentials, Mad-Dog has become somewhat of an expert on honing in on what makes someone stand out. “We’re not looking for anything specific,” he says. “We’ve had people who sing great who don’t make it because all they do is stand there and sing and then we’ll choose someone who won’t necessarily have the best voice in the room but they’ll have a certain glow coming off of them. You don’t know what you’re looking for but when you see it, you know it,” he says. “They have the it factor.”

We know what he’s talking about. Hayden and Natalie have it. Josh has it. Gwen, Alicia and Beyonce definitely have it. However, if it seems that only the gorgeous or svelte can have it, think Mike Myers, Chris Rock and Oprah, they all have it goin’ on, too.

There are agents and talent scouts who have made it their business to spot that something special. And it seems that what’s on the outside has very little do with it. At BMG Music Canada, home of Avril Lavigne, Pink and Treble Charger, Keith Porteous, VP of A&R (Artist & Repertoire) says, “The one thing that I know successful artists share is a compulsion and single-mindedness. It is something that is in them, they are driven and don’t seriously consider other things.”

“Hayden, Natalie, Alicia and Beyonce all have that ‘special something’ that some call the “it” factor.” 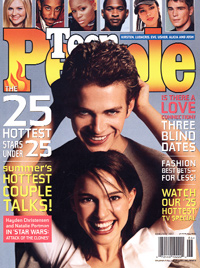 His 25 years in the “business”—as an artist, producer, manager and owner of an indie label—has given him insight into where it comes from. “I’ve been involved with artists who had very specific visions of where they wanted to take their creativity and because of their determination and perseverance they eventually developed into established stars,” he says. “In the beginning, Sarah MacLaughlin didn’t sell many records even though she had a great voice so she continued to develop her talent and her writing, and look at her now.”

Keith says he has also known people who are very gifted but didn’t possess the courage to face criticism so were easily discouraged. “It’s that courage that carries a lot of people forward and sets them apart. It isn’t a world where the most naturally talented rise to the top, it’s the ones who work hardest,” he says.

Cynthia Cully, head of the Ford Modeling Agency in Toronto, is constantly on the lookout for the qualities that set people apart. “I may see a hundred people in a day and out of the hundred there might only be two we’re interested in. That’s because the it factor comes into play,” she says. “For example, there’s a girl here, Jodie, who is five foot six and a half. She does not fit into the strict criteria of the mandatory five foot eight inch minimum height requirement for female Ford models, but she has something extra. It’s in her eyes and in the way she carries herself. It’s the way she expresses her energy.”

Cynthia, a former model, looks comfortable in her running shoes, black sweats and make-up free face. “It’s not just being beautiful or being the loudest that gets you noticed,” she says. “It’s a presence that someone has. Some people have it naturally and others can develop it. Not every model has it to start with yet they can become very successful.” 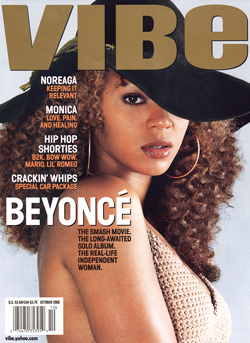 “We have girls and guys who come to us and are super shy. A big part of it is personality, especially confidence, so we’ll direct them into drama or public speaking at school so they get comfortable talking to people. Confidence doesn’t mean arrogance. It’s when you feel good about yourself. It’s understanding who you are and what you are,” she says.

According to Cynthia, you can create the it factor by concentrating on goals and by taking your natural abilities and instincts and grooming them. “It isn’t all about aesthetics,” she says. “It’s about who you are and learning to be the best at everything you go for. Sure, I think some people are born leaders but I think leaders can be developed by focusing on goals and what you need to achieve them.”