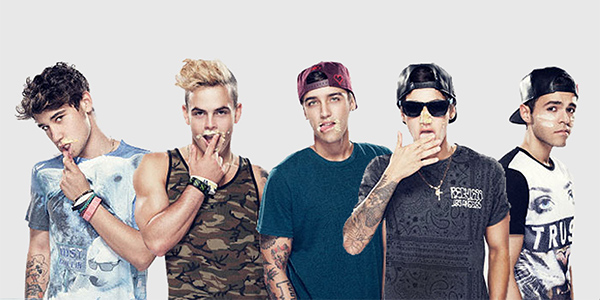 Their first single “Set The World on Fire” has over 2 million views on their YouTube channel and they plan to release their second single on May 17, 2013. “It’s called ‘Best Friends.’ It’s a combination of dance and pop and our own brand of fun” Beau shares. “Jay Sean co-wrote it and we took the hook from this great song called ‘Best Song Ever’ and changed it a bit, to make it our own thing.” 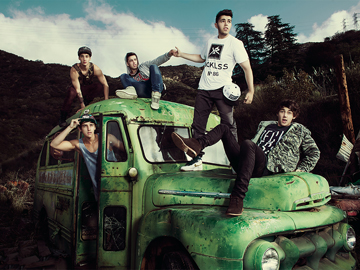 About to embark on their 2013 tour Not A Boy Band, James tells Faze what their fans should expect to see. “We will be bringing our Youtube videos to life. Lots of fun stuff that you wouldn’t see a boy band do,” he says. “Don’t expect too much music!”

If you want to catch these pranksters in action, you’re in luck! The Janoskians have two Toronto dates and a Vancouver date. Get your tickets and embrace yourself for a wild show.

To get a feel for these clowns, here’s The Janoskians and their Three Step Door Knocking Prank: