Austin, Levi, Nate and Drew were four guys doing their own thing in music, until they came together one day to form The Tide. 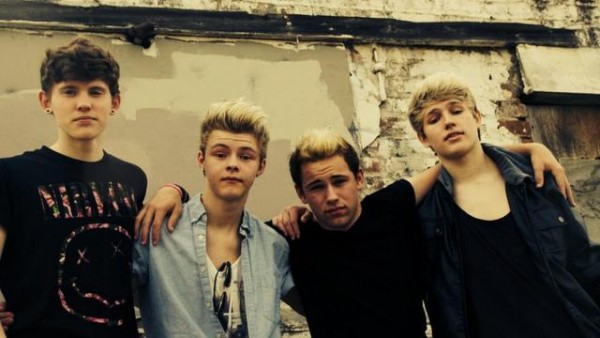 The Vamps helped bring the guys together in a secret project to build a band. The Vamps later signed The Tide, and announced that they would be taking them on their world tour. “It didn’t even hit me until we were pretty much on stage,” Austin shares about his experience.

The Tide continued to post covers on their YouTube channel, racking up hundreds of thousands of views. The covers included hit songs such as “Stitches” by Shawn Mendes, “She Looks So Perfect” by 5 Seconds of Summer and “Drag Me Down” by One Direction. Even though their covers have been doing amazing, the band is working on their own music as well, with their own unique sound. “It’s very The Killer’s driven, but with top 40 songs,” Drew explains. The perfect mix for pop/rock fans! 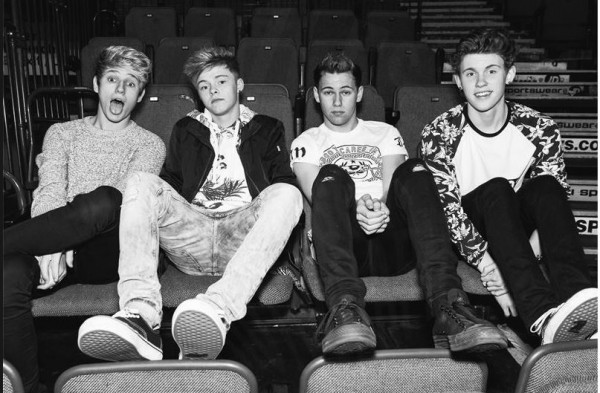 All members of The Tide have worked extremely hard to get to the point they are today. They encourage aspiring musicians to do the same. “If you have people tell you it’s ridiculous or you can’t do it, just do it anyways,” Levi says. Austin brought up a great point about the difficulties of becoming a musician in today’s society. “One of the biggest points for following your dreams, especially in music and what not, is social media. One of the harder things about social media is all the bullying and the hate that you’ll get I realized that you can use that for a motivation, and there are way more people that love and support you, and that’s what you have to focus on.” This is a great piece of advice whether you’re in the music industry or not. If you are being bullied online, turn it around into a positive and use it as a motivation. Most importantly, remind yourself of the people that love and support you!

Keep an eye out for this up-and-coming band as they are breaking through the music scene with their down to earth style and incredible talent.

Watch The Tide play Faze‘s dating game below backstage at The Big Ticket Summer in Toronto:

Tune into Family Channel on September 25th at 7:30pm et/pt to see The Tide perform live while on The Big Ticket Summer concert tour.