How addictive is Snapchat? It’s so easy to abuse it’s powers of sending instant videos and pictures to share with everyone on our friends list, but let’s be real, we’re probably annoying the crap out of our friends and we don’t even know it. We’ve all been the victim and perpetrator of obnoxious Snapchat habits so lets’ throw some shade on our top seven most annoying snapchatters out there.

We all know of those guys and girls who record themselves trying to look cute while lip-syncing to some song. Yes, we know you are cultured and keep up with all of those lyrical fads but I’m sure your Snapchat followers would rather watch the music video than a video of you pretending to sing the song. I literally used to do this “Big Rings” by Drake and Future all the time. #NoShame.

These Snapchats consist of guys or girls trying to look cute while jamming out to a song but not moving their lips. It’s cool that you like this song, because I do too, but please leave this kind of dancing to when you’re in your bedroom in front of your mirror. And this is a question to all those who manage to record hands-free: how do you do that? How is that even possible? I’m more fascinated with that fact that you are able to record without holding down the record button rather than watching you jam out to “Wildest Dreams”. 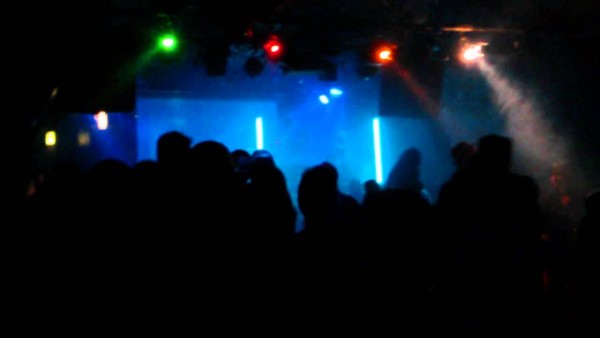 It’s literally a Snapchat of the sky. If I look up I’ll see the sky. I don’t need Snapchat to tell me that the sky is blue, or what it’s raining, or that it’s cloudy outside.  I think we all see the sky. It’s the sky. 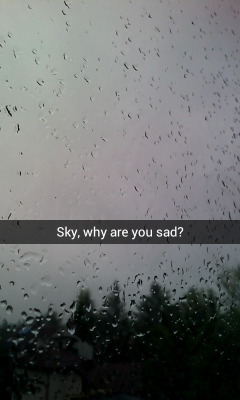 Okay, this is one that we ALL do. I have done it multiple times and hypocritically get annoyed when I see other people do it, yet it still doesn’t stop me from doing it myself. Taking Snapchats of food has become so cliché that it is now  annoying. It’s super inconvenient when you are super hungry and then you see a delicious filet-mignon and you’re at home, drooling on your cell. 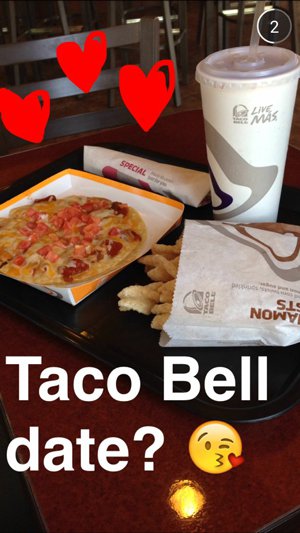 40 seconds of slow moving traffic. What is one supposed to do with this video? I know you drive a Lexus but there’s a reason we all want to avoid traffic in the first place – it’s not pretty to look at so why are you sharing the scene of back-to-back traffic on the highway? 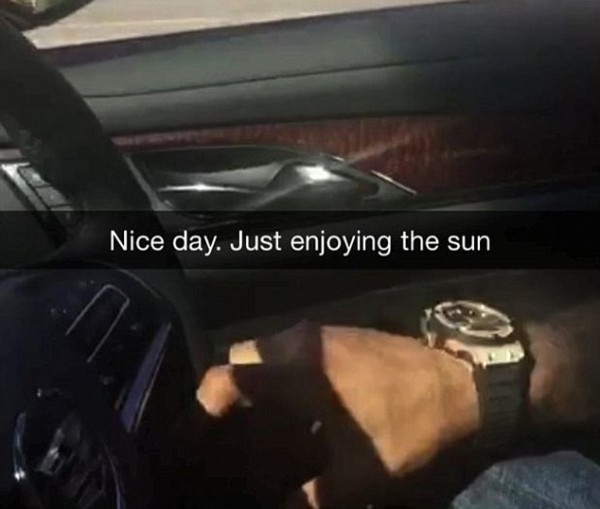 This person literally snaps their entire day from the time they wake up to the time they hit the bed. Let’s be real, vlogs belong on YouTube for those who willingly choose to watch it. When it’s up on Snapchat, my OCD kicks in and I have to compulsively start to watch 300 seconds of your daily life. Not my idea of entertainment, no offense. 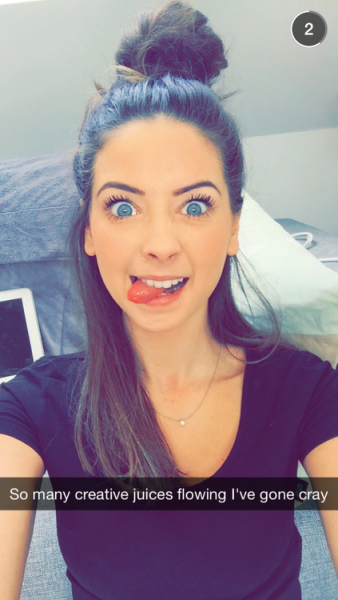 Are you guilty of one, or all, of these obnoxious snapchat habits? Don’t worry about it too much! Take it lightly and enjoy because frankly, even I’ve committed these obnoxious crimes on Snapchat!