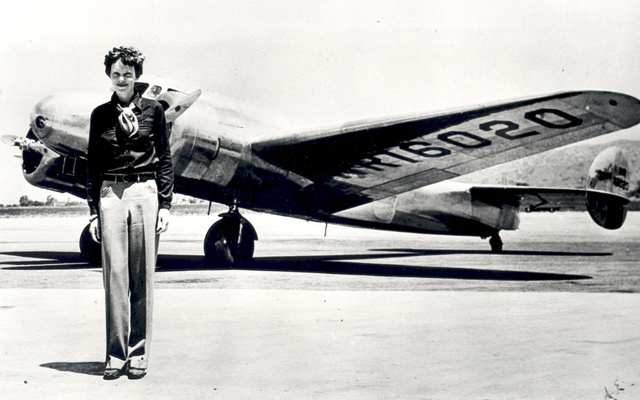 Female empowerment is something that is getting the attention it deserves – and more so in recent times. This means that more young women everywhere are beginning to feel inspired to live their best lives and achieve their dreams. Of course, this is actually the result of the hard work done by some legendary women in the past – especially those who were the first to achieve certain landmarks in their sector. But who are five of the most iconic women who can make this claim?

Many women around the planet love to play at the best online casinos and spend some of their spare time enjoying fun games like blackjack or roulette. The online casino sector has really exploded in popularity over recent times and is now a multibillion-dollar global industry.

While online play is one aspect of the entire gambling sector, playing at physical casinos is still widely enjoyed and was the de facto choice before iGaming appeared. Judy Bayley stands out as a pioneer for women in the gambling industry because she was the first female to own a Nevada casino outright. Bayley took over the Hacienda hotel and casino in Las Vegas in 1964. This was a first and made her a trailblazer for women in gambling.

Another ‘famous first’ woman was Madam C.J. Walker. Born Sarah Breedlove in Louisiana during 1867, she started from nothing and became a successful entrepreneur, social activist and philanthropist. In terms of firsts, her claim to fame is that of being the first female self-made millionaire in the USA.

It is believed that she made her fortune by creating and marketing her own line of hair products and cosmetics aimed at black women. As an African-American female herself, she had deep insight into her customers’ needs. Due to her success in business, she was able to launch the Madam C.J. Walker Manufacturing Company and make regular donations to organizations such as the NAACP. 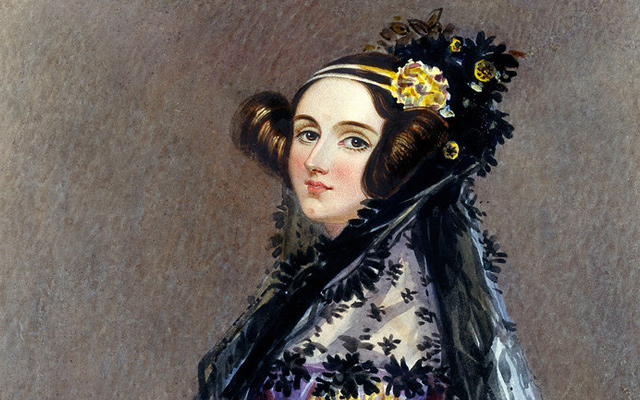 Technology plays a massive role in our lives and this can be seen in things like Huawei’s elegant GT 3 watch and the latest smart devices at home. One real pioneer for tech in general and computers in particular was Ada Lovelace.

This member of the British aristocracy was actually Lord Byron’s daughter and a close associate of famed scientist Charles Babbage. Lovelace was herself a highly skilled mathematician and was the first woman to program computers – in fact, she was actually the first person ever to be a computer programmer!

Perhaps her most widely recognized accomplishment was writing the first ever description of how a computer could perform mathematical calculations. As a result of this, the early programming language Ada was named after her.

An inspiration for all women on the planet who want life to be an adventure, Amelia Earhart was the first female to fly solo across the Atlantic Ocean. Born in Kansas during 1897, she had a thirst for thrills from an early age and built up plenty of flying experience throughout her twenties. This actually saw her bag another first as the first female passenger to cross the Atlantic by airplane, in 1928.

Just four years later, in 1932, Earhart cemented her celebrity status by making a solo crossing of the same ocean. In addition to her pioneering work in aviation, she was also a strong advocate for women’s rights. This saw her join the National Women’s Party and give her backing to the Equal Rights Amendment. Although she sadly disappeared in 1937 when attempting to be the first woman to complete a circumnavigational flight of the planet, she remains a powerful figure. 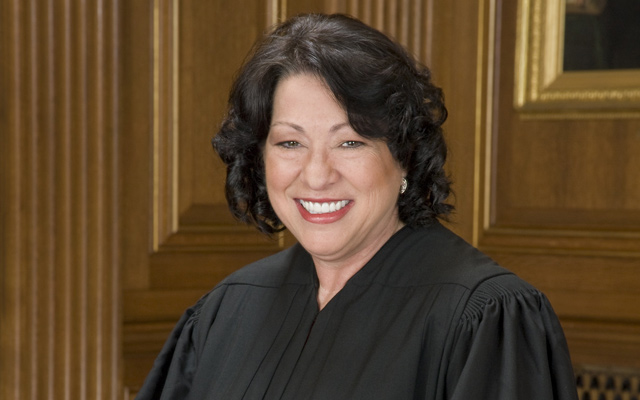 Although there are some very interesting ‘female firsts’ when you look back in history, some examples from modern times are worth noting. One of these is Sonia Sotomayor, who became the first Hispanic women, first Latina and first woman of color to serve in the US Supreme Court.

Sotomayor was nominated for this honor by President Barack Obama in 2009. Her current position is Associate Justice of the Supreme Court of the United States but she also combines this with a career in the legal profession. In addition to her more recent achievements, New York-born Sotomayor was appointed to the federal judiciary by President Bush in the 1990s.

Although the fight for gender equality and female empowerment might have broken new ground of late, there have been some inspirational figures from the past who have helped take it to where it is today. The five icons we have listed here are perfect examples of what women can achieve, and set a great example for young women around the globe to follow.