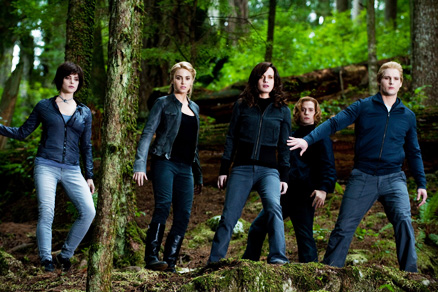 ECLIPSE opens today (finally!) and viewers can, at long last, sink their teeth into the third installment of the Twilight Saga. 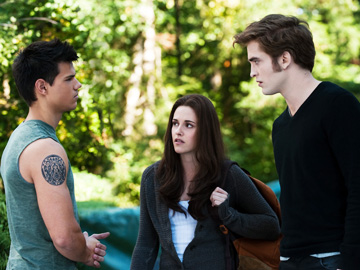 Definitely the best movie they’ve made so far, ECLIPSE, with new director David Slade (from vamp-flick 30 Days of Night), takes off from where NEW MOON left us: Bella and Edward reunited. All is well in the world again. Or is it? Werewolf Jacob has been pushed to the side, but while he fights to have Bella choose him (and life in general), Bella fights to have peace between Edward and Jacob, as well as the families/packs behind them. Yet all love-drama must be put on hold when there are mysterious killings all over the region, from Forks to Seattle, and everyone becomes convinced that a certain enraged red-head is behind it all. 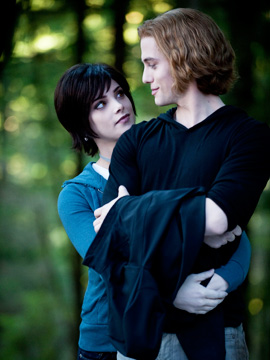 This third movie has it all: action (the wolves look amazing!), romance (Bella and Jacob share a few memorable lip-locks) and several head-to-head scenes with our favourite vampire and werewolf (who deliver a few priceless one-liners that will have the audience laughing out loud).

Faze got a shot at interviewing a main contender in all of the action, vampire Alice Cullen—or, Ashley Greene, as she likes to be called in real life. 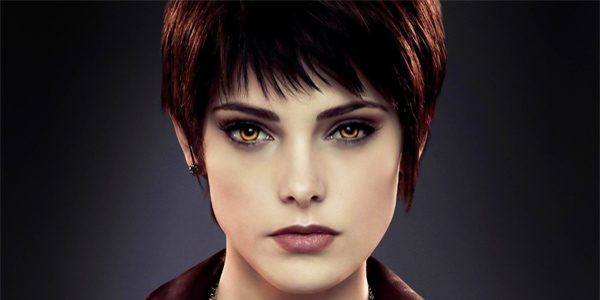 Here’s a sneak peak of our Ashley Greene interview.

Faze: How difficult were all the action scenes to film?

Ashley Greene: There actually weren’t as many harnesses and wires as you would think. A lot of it was us kind of manipulating our bodies and figuring out how to do things that one would not normally do. There was one wire-stunt that Alice did in particular. But it was cool that they let us do our own stunts; we worked really hard so that we could be like, “That was me” and “That’s my face” and you don’t have to cut away because it’s actually us doing it.

Ashley Greene: I tweaked my neck a couple of times just from yanking and, Alice does a lot of twists and turns, and so it takes a toll on the muscles sometimes. Definitely bruises from the wires—I kept hitting my arm on this wire. But otherwise, I did pretty well. Jackson got a concussion. Kellen, actually knocked him in the temple, by accident, when they were fighting. So I kind of lucked out. 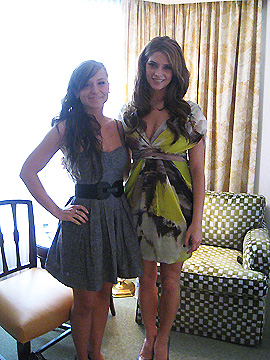 Stay tuned to the next issue of Faze for more from Ashley on love, life and living with success, with the stars of ECLIPSE.

MORE: Check out my fave trailer for ECLIPSE!!!