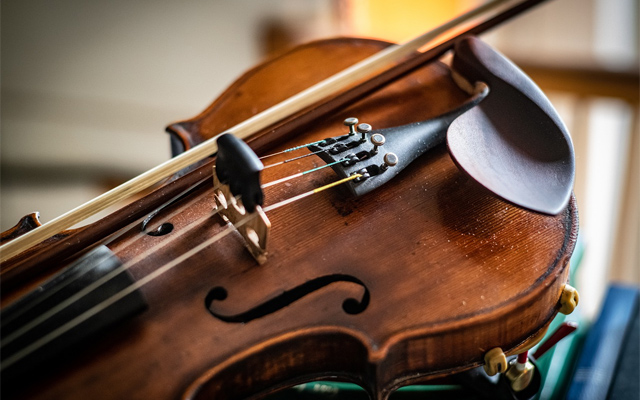 A lot of people keep mixing up the violin and the fiddle. They have striking similarities but have different names, which can be confusing. What is the difference between them? Let’s dive deeper into the violin vs fiddle conversation.

What is a violin?

It is a stringed instrument that somewhat resembles a guitar, with a double-curved body and a long thin neck. It is, however, smaller in size and played with a bow. They are used for flexible and beautiful tones and are very common in orchestras and ensembles.

What is a fiddle?

Simply put, a fiddle is an informal term used for violin. So if someone is playing in an informal context, it is known as a fiddle, and not violin. 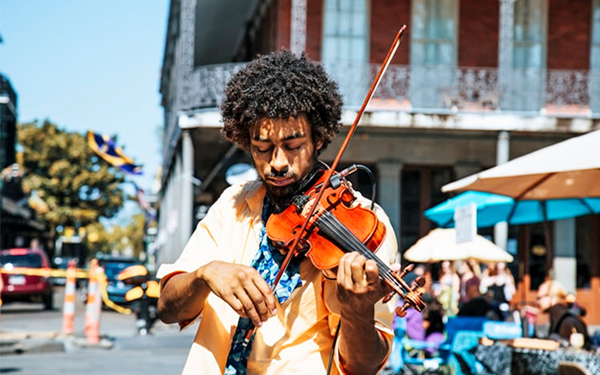 A main distinction between the two instruments is the style of music they are both used for and how they are played. Fiddle is mostly used for musical styles such as cajun, select types of traditional Celtic music, bluegrass, and country. Violin is mainly used for jazz and Western classical music.

When it comes to performance, there are also a few differences. Classical music is based on written composition and usually, played “by the book”. It is often played exactly as it is supposed to be. On the contrary, with ‘fiddling’ the performer can make their own individual piece, improvise, or play from memory. There are no strict rules.

Differentiating between a violin and a fiddle is a hard task for many, does it boil down to the physical characteristics only or also the musical style? Usually, there is very little physical difference between the two, from the scroll, neck, body, and pegbox.

The major physical difference between the two is the setup, i.e. the bridges, string choice, and tuners. For instance, a traditional material would be a top pick for a classical violinist while steel would be the best option for a fiddler. Also, as opposed to a violin, a fiddle might have fine-tuners on all the strings.

To make it easier to perform “double” and “triple” stops, some fiddles can be modified to flatten the curve by having trimmed bridge tops, right on top of the arch. When it comes to ‘fiddling’ music, the double stop is very popular. It is used to refer to when multiple strings are played at the same time. 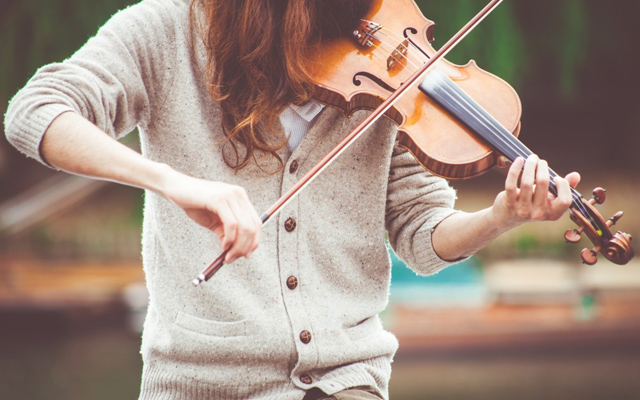 Even with a few differences, both instruments are great and there is none that is better than the other one. They are typically two different ways of performing the instrument. Most importantly, it opens up to musical diversity. So regardless of which instrument it is, both are meant to produce the best kind of music in unique ways.