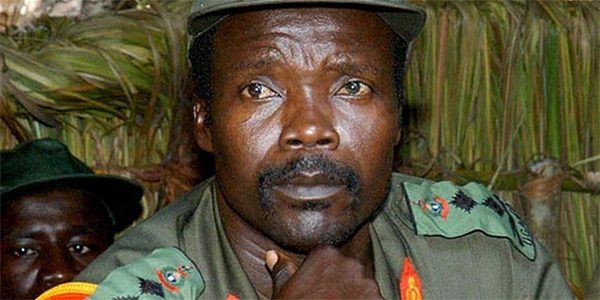 A viral video with a powerful message and a shared goal

When the average teenager spends 31 hours a week on the internet, they are bound to come across an abundance of diverse YouTube videos, Tumblr articles, Facebook posts and more. Some are light and funny, and some are terrifying and serious. Whether it makes you laugh or cry, the ability to share these anecdotes has reached a new high. Videos and posts can reach up to a million views in a matter of seconds with the click of a button by just one person.

The newest viral video, Kony 2012, reached over 56 million views in just 4 days. The video outlines the story of Joseph Kony, terrorist leader of the Lord’s Resistance Army (LRA) in Uganda. Kony has spent the past two decades kidnapping innocent children and forcing the girls into sexual slavery and the boys into military service. Joseph Kony has forced these children to kill their own families and partake in acts of terror for no reason other than to obtain power. 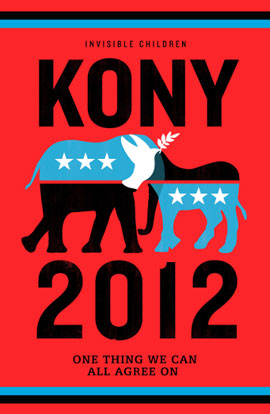 The shocking video, released by the organization Invisible Children, explains the efforts of thousands of people joining hands in the fight against Kony. By donating money to the charity, sporting the “Kony 2012” bracelets, and taking part in the April 20th night of action, teens across the world can help make a difference in humanity.

But to every negative there is a positive. Kony 2012 is an example of how the internet can be utilized to make a difference in the world. 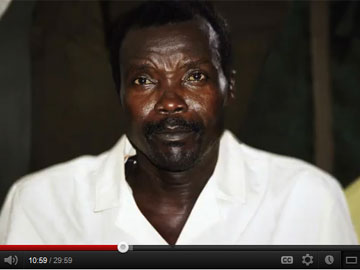 With your help, we can turn the teen internet phenomenon into something positive. Share the Kony 2012 link, tweet, blog, and post about the April 20th day of action. Wear the bracelet and show your support, and help put an end to this injustice!

Together we can be heard, and with just one click of a button, you can make a difference.

EDITOR’S NOTE: While there has been a lot of controversy about Invisible Children’s co-founder Jason Russell (to see more info, check it out here) the problem of forced child soldiers is still very real and we can have a huge impact on the mission to find a solution.