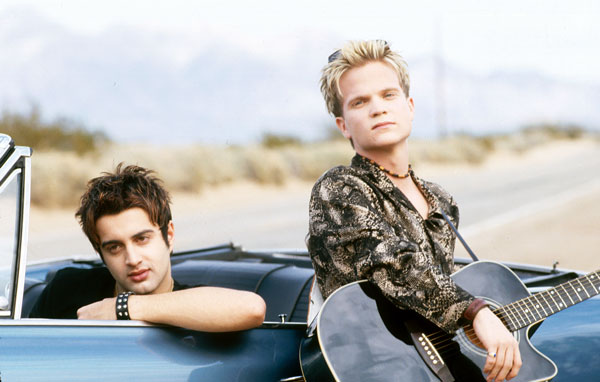 Natives of Niagara Falls, Ontario, Paul Gigliotti and Dave Thomson, the duo known as Wave, hooked up as a power-packed duo after graduating from the same high school. They eventually met with a producer and made a demo that caught the attention of Warner Music (they were offered a record deal before they even left the company’s property).

They’ve already learned a lot from their seemingly “over-night” success. Dave says, “Politics of the business, wasn’t aware of that,” he sighs, “to us it’s all about the music. Money…you meet a lot of jaded people that are in it only for the money.”

They try and avoid being swayed by those types by staying true to their interests and surrounding themselves with people that share their vision. Even when he was 13, Dave knew he wanted to be a ‘rock star’ and acknowledges that setting goals was important in helping him achieve his hard to come by dream.

“It can help you achieve what you want to be as a person and can also define you to others – help others understand you,” he says. And what dreams does he currently have? “Number 1 on Billboard…meeting the right girl,” he laughs.

But having such incredible talent (and luck) doesn’t always mean that you’re flying like a bird. So how does he deal with the off days? “Internet,” he laughs, “losing yourself in there. Writing songs, listening to music, even talking to people about stuff.”

With so much media attention swirling about them, the band has found themselves starting to get recognized when out and about. “You’re getting recognized a lot, and you’re there with your friends – you tend to the fans, sign a few autographs but at the same time you want to go about your business like you did a year ago,” says Dave.

But to them it’s all about the fun. “If you’re in it for any other reason, then you’re just gonna be disappointed,” he says, “when we started Wave – I went in with that mentality.” Although it’s hard to predict where the music industry will be next year, I think it’s safe to say – Wave will be there. 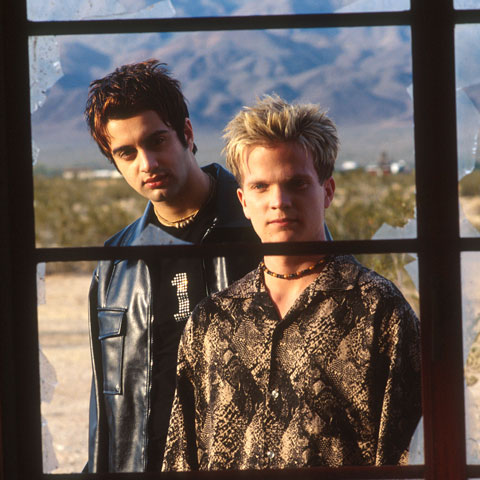 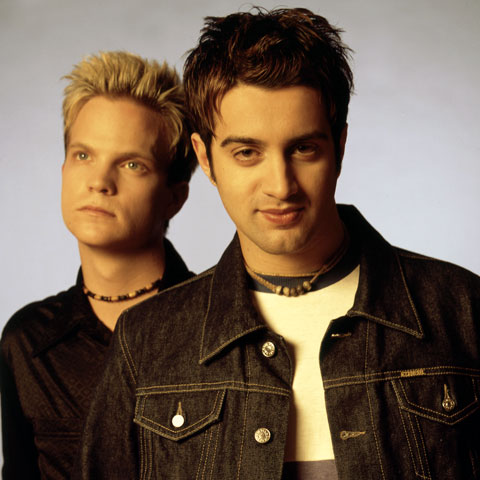